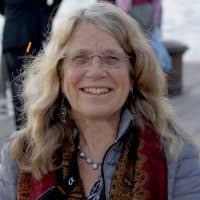 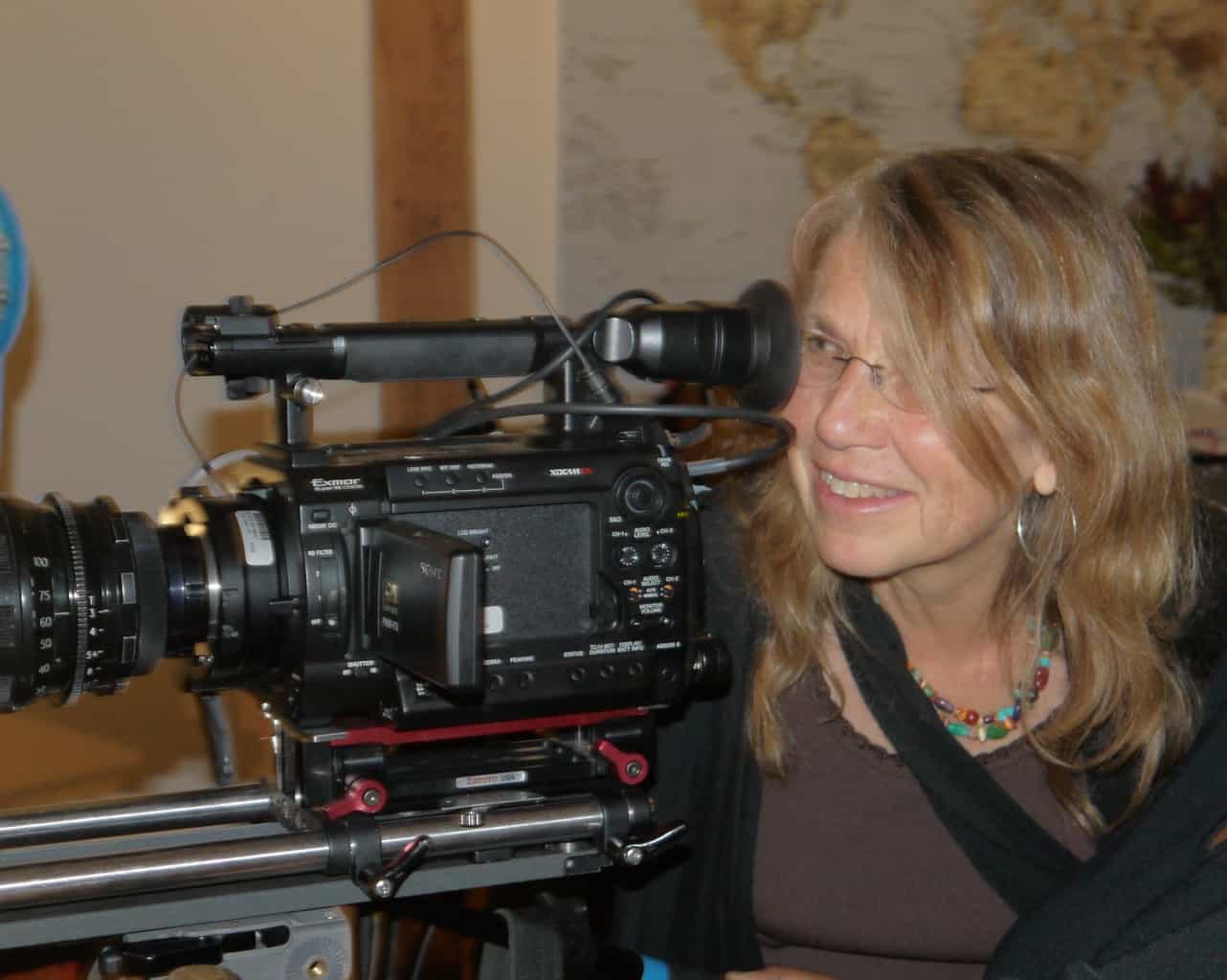 Lyn Goldfarb is an Academy Award-nominated and multiple award-winning Director, Producer and Writer specializing in historical and social issue documentaries for PBS and major cable. She is a graduate of AFI's Directing Workshop for Women and a member of the DGA.

Goldfarb is the Director, Producer and/or Writer of: EDDY'S WORLD, BRIDGING THE DIVIDE: TOM BRADLEY AND THE POLITICS OF RACE, THE NEW LOS ANGELES, DANGER: KIDS AT WORK, WITH BABIES AND BANNERS and series JAPAN: MEMOIRS OF A SECRET EMPIRE and THE ROMAN EMPIRE IN THE FIRST CENTURY. She is Director, Producer and Writer for PBS series: THE GREAT WAR, THE GREAT DEPRESSION and PEOPLE IN MOTION.

Goldfarb produces short films for museums, exhibitions and non-profits,
and has taught documentary workshops in Burundi and Myanmar through the American Film Showcase.