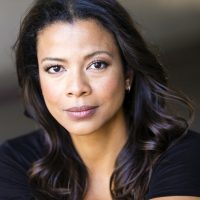 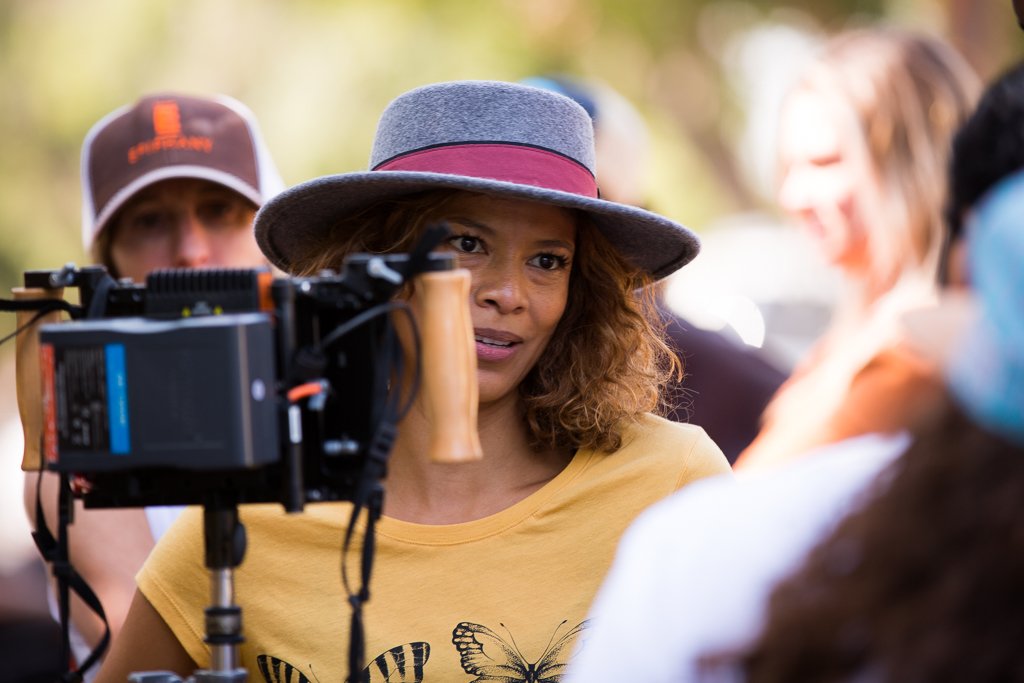 Loren Escandon – Writer, Director
Colombian-born Loren Escandon got her degree in theater from the Universidad del Valle in her native country. Loren wrote and starred in the award-winning off-Broadway play Montera and picked up the HOLA and ACE awards for Best Actress in a Solo Show. She directed and wrote the short film Phone Tales, invited to multiple festivals in 2018. Loren's credits as an actress include Selena, 911, Gentefied, The Messengers, and Casa Grande. Her short film Los Patines was accepted to the 2021 HOLA Mexico Film Festival and awarded her into the Tomorrow's Filmmaker's Today program and received Best Screenplay Award at the Panamanian International Film Festival/ LA.
Loren is focused on telling stories of women of color and the realities they navigate due to their demographic, socio-economic, and cultural background while exploring realities that connect us to our humanity, bringing joy and hope. Still, most of all, she wants to represent her Latinx culture with pride.