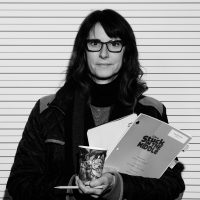 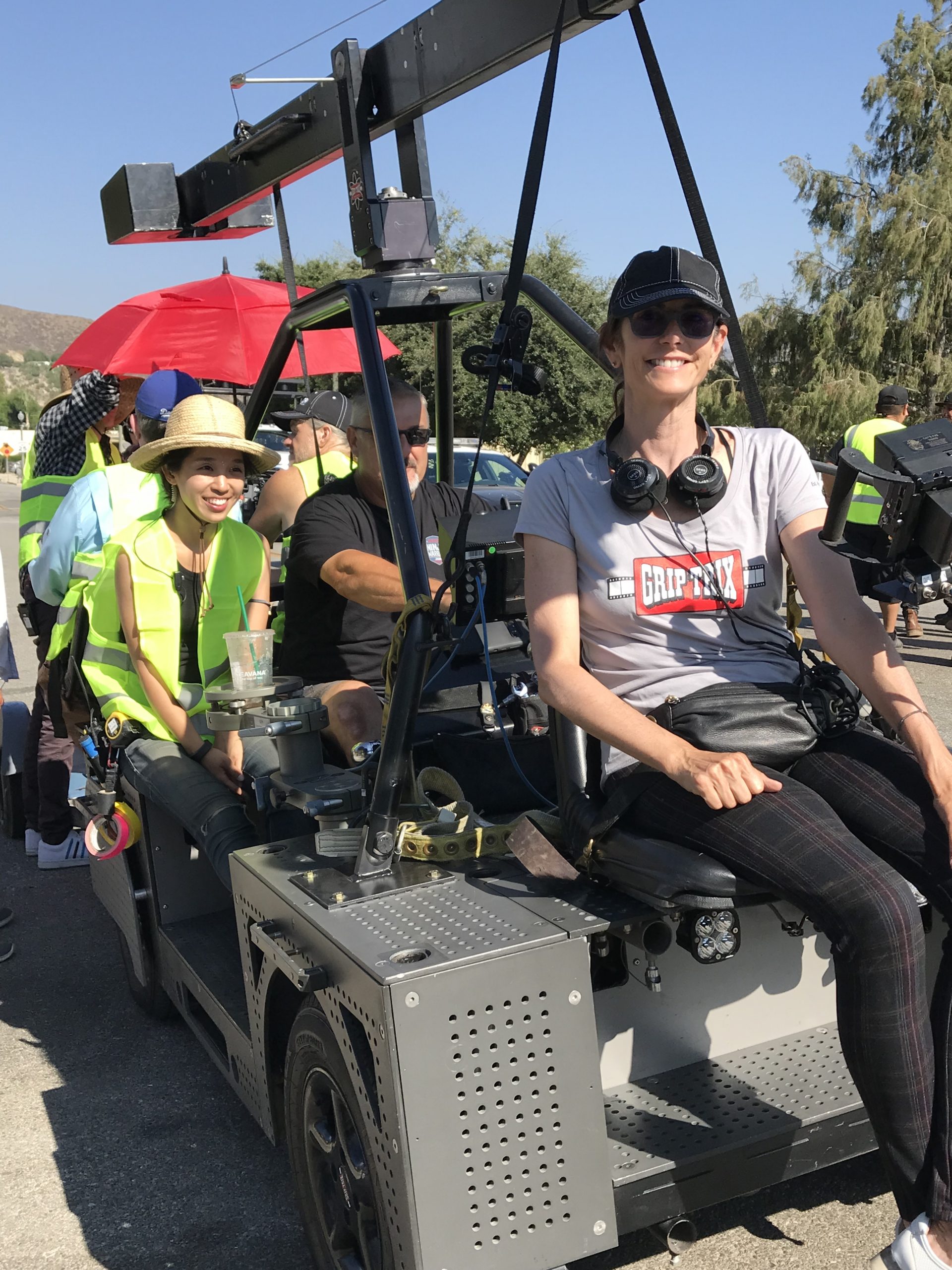 Leslie Kolins Small is a TV and film director with a classic theater background whose decades long work includes multi and single camera, comedy and drama for network and streaming platforms. She just wrapped on FOX’s “Last Man Standing” with Tim Allen. Leslie most recently directed multiple single-camera episodes of BET’s “First Wives Club” and “Bigger” in Atlanta and Disney’s “Gabby Duran and the Unsittables” in Vancouver. And, Nickelodeon’s “Bixler High Private Eye" is her sleuth/action TV movie. Among her other TV credits: Girlfriends, Titus, Reba, What I Like About You, Roommates, Sonny With A Chance, Stuck in the Middle.
As Executive Producer she earned an Emmy Nomination for CBS's "The Carol Burnett 50th Anniversary Special" that garnered over 17 million viewers. As President of George Lopez's company, she sold and produced multiple projects including the award winning theatrical feature 'Spare Parts' for LionsGate with George Lopez, Marisa Tomei, and Jamie Lee Curtis.
As VP of Alternative Comedy and Late Night at FOX Network she discovered and developed Seth MacFarlane's Family Guy, as well as other seminal series such as late night's MADtv. Leslie's early years were shaped by her work at MTV Networks in New York and LA, where development, producing, and directing were just a swap of the hat. She lives in Los Angeles with her writer husband and canine crew.