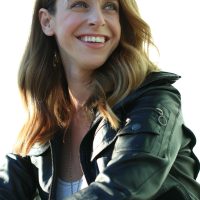 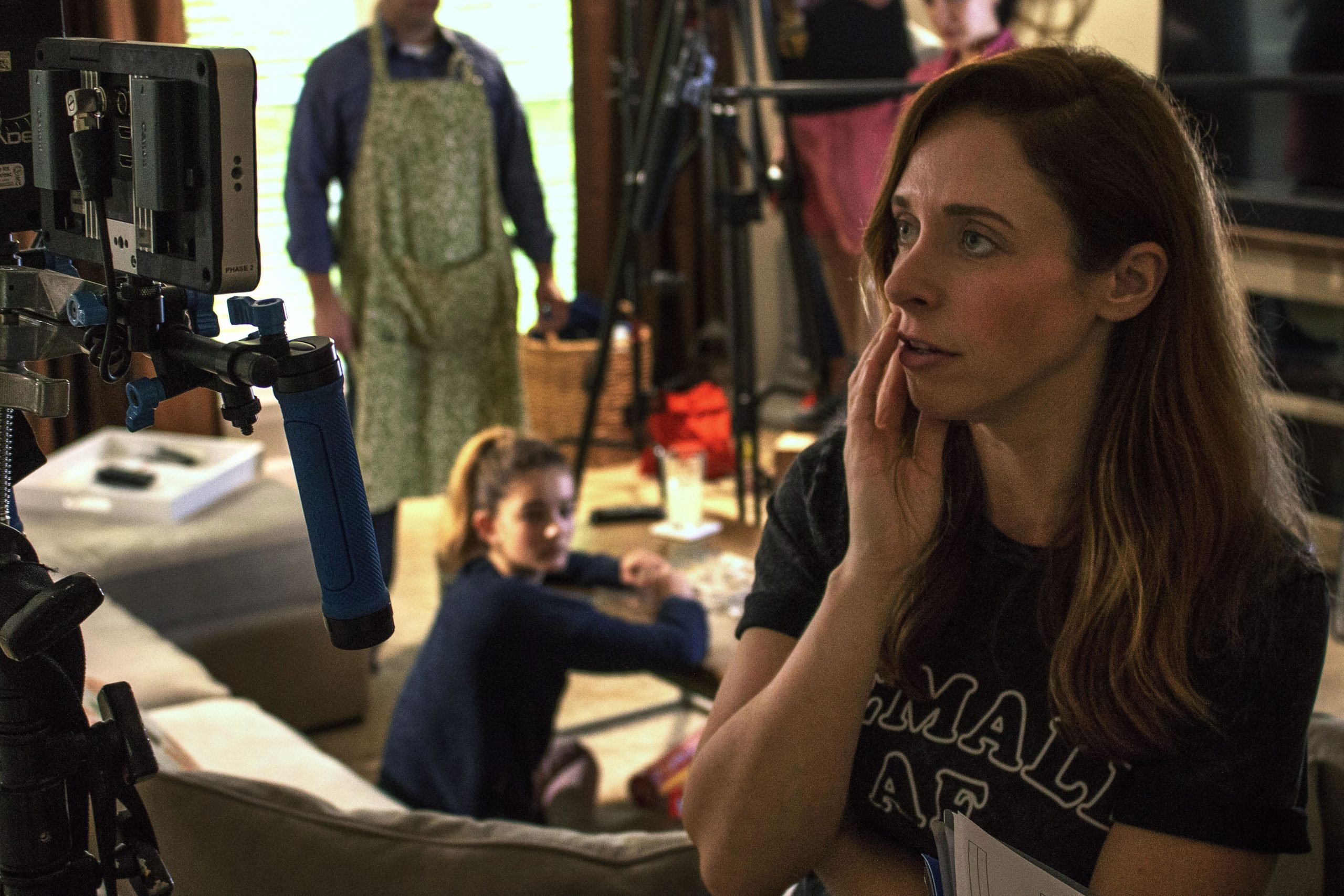 Lesley Powers is a narrative filmmaker based in Los Angeles. In 2019 she was a judge for the Circle City Film Festival, and a Top 10 Jury Picked finalist in the SheDirected competition (helmed by Kate Bosworth) for her short film - Don’t Tell Mom. Powers, a former panel coordinator for the Bentonville Film Festival is a big believer in the festivals' mission of diversity and inclusion. She had a 98% female crew on her 2018 short film, Make Yourself at Home. Her first short film, Mr. Johnson's Julius Caesar, made her a Nashville Film Festival 2015 Horizon Award nominee and sparked her directing journey.

​Powers is a graduate of Indiana University and paid homage to her hometown of Indianapolis by naming her production company, NAPTOWN ENTERTAINMENT. She has two projects in the works under this banner - a pilot, Someone Like Me; and a feature film, Hey Hun. She co-wrote both with her husband.

​Lesley resides in Los Angeles with her husband and son. She reviews film and television shows for her own YouTube show, Watch Woman. She loves funfetti cupcakes, Sex and the City re-runs, and being on set.