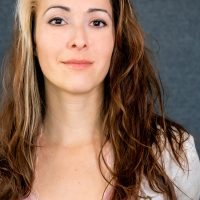 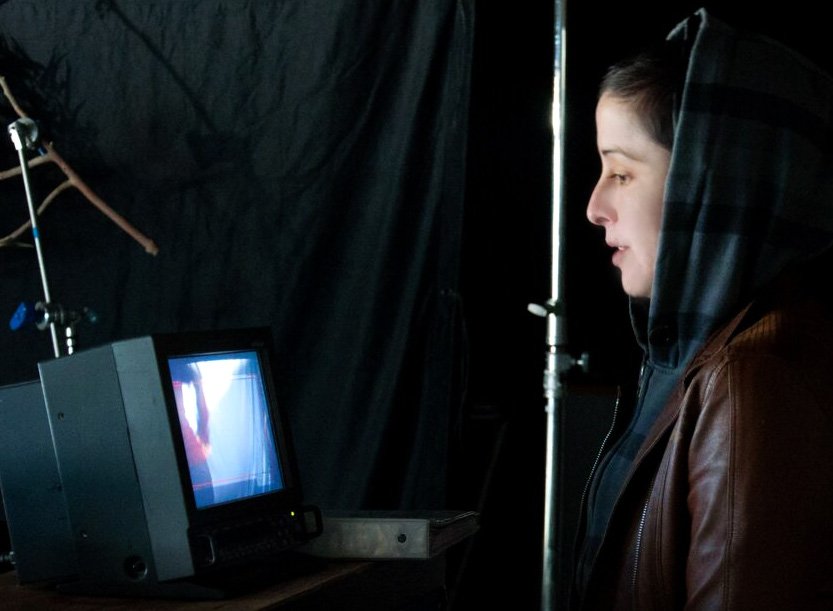 Leonora Anzaldua is a Chicana filmmaker based in Los Angeles, CA. My passion lies in amplifying the stories of underrepresented peoples and in making art for social change.

She trained in photography as an undergraduate at Yale University and earned her MFA in directing at USC's School of Cinematic Arts, where she was received the Hispanic Scholarship Fund's Cheech Marin Award and the Rodolfo Montes Scholarship. Leonora's short film "Madrugada quebradiza: The Break of Day" was honored with an Imagen Award Nomination and participated in the Palm Springs Film Market. Leonora earned an ASC Vision Masterclass Scholarship in 2020. She is an active member of the Chicana Directors Initiative and the National Hispanic Foundation for the Arts.

Leonora works in narrative, documentary, and branded content. Select clients include Barnes & Noble College, Buzzfeed, AwesomnessTV, Skybound Entertainment, and Chesa Boudin for DA. She is currently developing "Fly Away," a '90s period dramedy series featuring middle-school gymnasts; "Huaraches y chanclas," a darkly comedic series about working-class Latino students who start their own secret society at an elite university; and "Por ti: For You" a fiction feature about a pair of young Latino kids who get detained by ICE and channel the magic of Mayan mythology to escape.