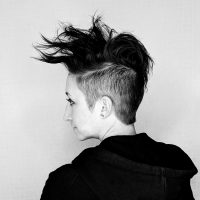 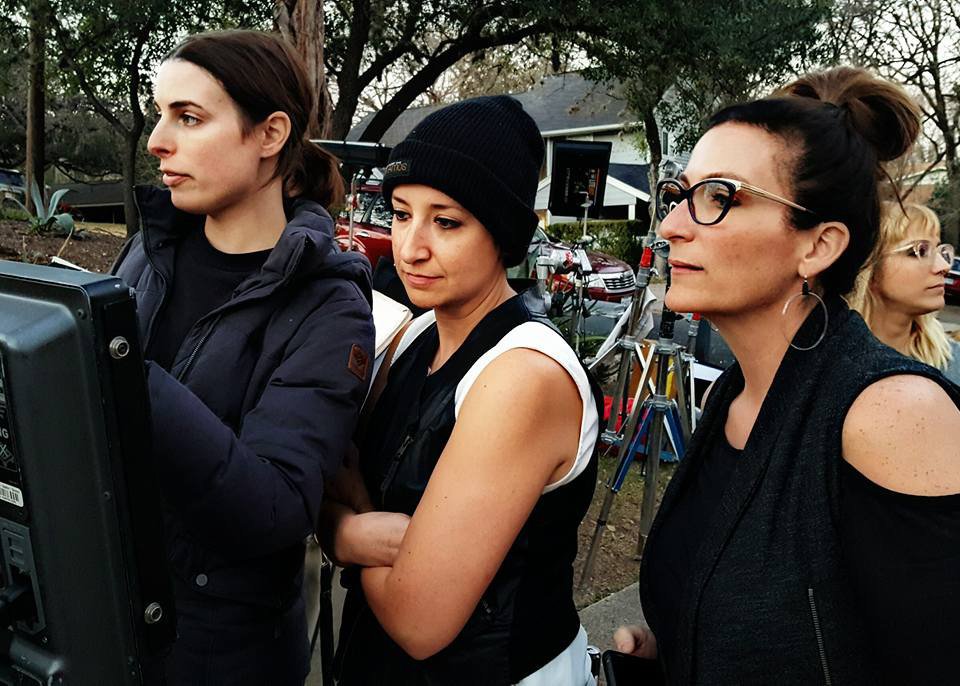 Lisa Donato is an award-winning writer, director, and activist from Billings, MT. She recently wrapped production on a feature drama called Gossamer Folds. The 1986-set film tells the story of a 10-yr-old boy with an unhappy home life striking up an unexpected friendship with a trans woman who lives next door, played by Transparent’s Alexandra Grey. The film marks Donato’s feature directorial debut and will be released to the festival circuit in May 2019. She co-wrote the feature film, Signature Move, which world-premiered at SXSW (2017), screened at over 150 festivals worldwide, and can be found on Amazon Prime, iTunes & Google Play. She’s directed six award-winning short films since 2014 and her work is dedicated to people and communities relegated to the margins. She’s earned a passionate following by telling stories that don’t shy from the unique struggles of women, queer and straight, but focus on the power, resilience, and love they demonstrate in the face of it. She’s also working with actress and recent stroke survivor, Maggie Whittum, on a feature documentary about a group of female artists with disabilities called The Great Now What. Her mixed-media project, Hobo Salon, provides free haircuts for Austin’s homeless community and collects personal experiences through filmed interviews.