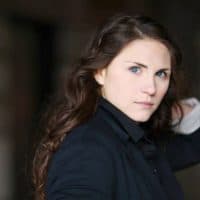 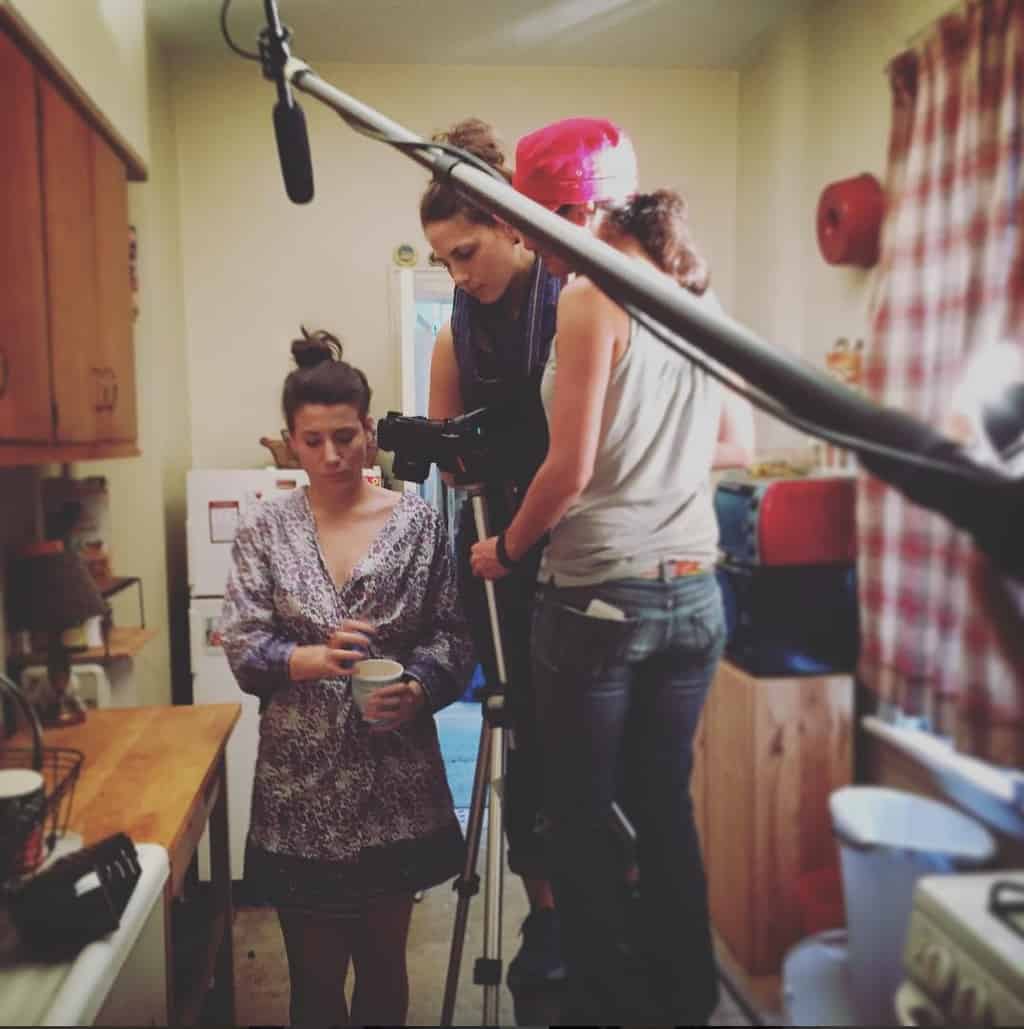 Lauren Keating is a director of narrative film, theatrical work, and pop-up/site-specific events, as well as a professionally trained script supervisor for episodic television and film. Her web series, The Feminist Cooking Show, trended on Stareable.com and premiered at DTLA. Her latest short film, Power Out, has recently screened with Cinema Lounge, Never the Less Film Fest, ClexaCon's SquadFest, will screen at the Los Angeles Horror Film Festival when it returns to in-person screenings, and will be available online in late 2021. Keating’s directing work for stages includes adaptations and premieres Off-Broadway, around NYC and regionally. She is a Time Warner Foundation fellow, a Drama League alumni, a Lincoln Center Directors Lab member, a Mellon Foundation/TCG Leadership University Fellow, the former Artistic Associate at The Shakespeare Society, the former General Manager of LAVA Dance Co. and a proud NYU/Tisch alumni. She is the former Associate Producer at The Guthrie Theater, a $30 million/annual organization, where she produced a slate of ten productions each season. Keating is currently working on her next short film, Force Majeure, and has just completed training in multi-cam episodic television directing. She began in television in the Art Department of Law & Order, Season 15.
Learn more at www.Lauren-Keating.com.