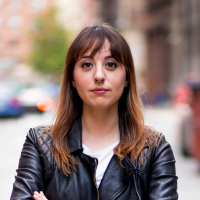 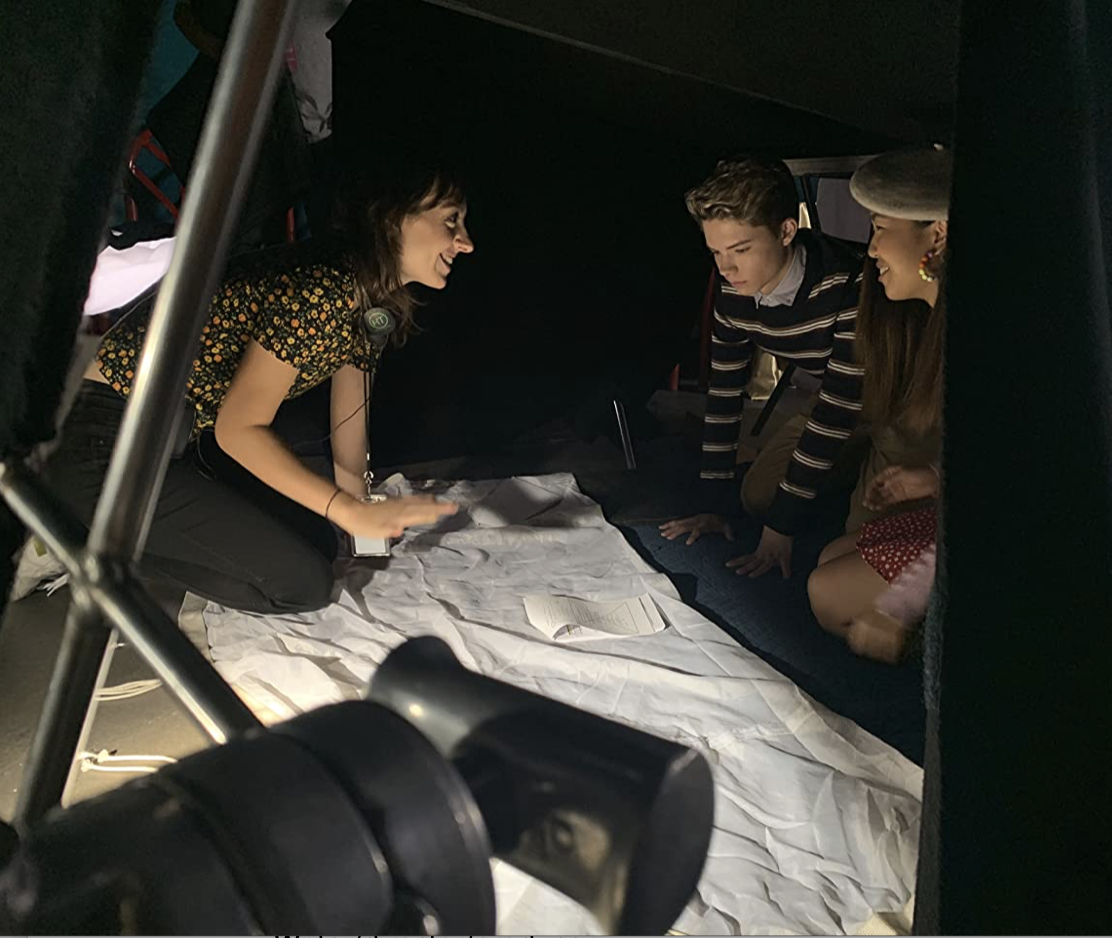 Lauren Ciaravalli is an NYC-born, LA-based writer and director with a passion for female-driven comedy and romance. She recently directed L.O.L. Surprise: The Movie (Netflix) which peaked as the #6 Movie on Netflix in the USA in October 2021. Her latest independent short, HEART LAND, stars Shakira Barrera (G.L.O.W.) and is set to hit the festival circuit in 2022.

In 2019 she was tapped to direct Season 1 of BratTV’s series SUNNYSIDE UP, a 120-page endeavor that was completed in 13 days on a $350K budget. Prior to that, AwesomenessTV hired Lauren to write and direct an episode of the romance anthology series LOVE DAILY (Netflix), for which she earned a WGA Award Nomination.

Her skill for captivating audiences extends to the world of commercial and branded content, where Lauren creates and directs for clients such as Spotify, Spinmaster, Barnes & Noble and many more. A graduate of NYU’s Tisch School of the Arts and prolific independent filmmaker, Lauren’s films have played at Oscar-qualifying festivals across the country. Her work, which has aired on traditional and new media platforms including Netflix, Hulu, Teennick, Snapchat, and Facebook Watch, can be found at www.LaurenCiaravalli.com.