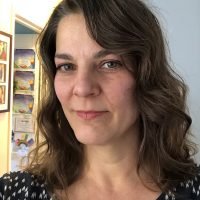 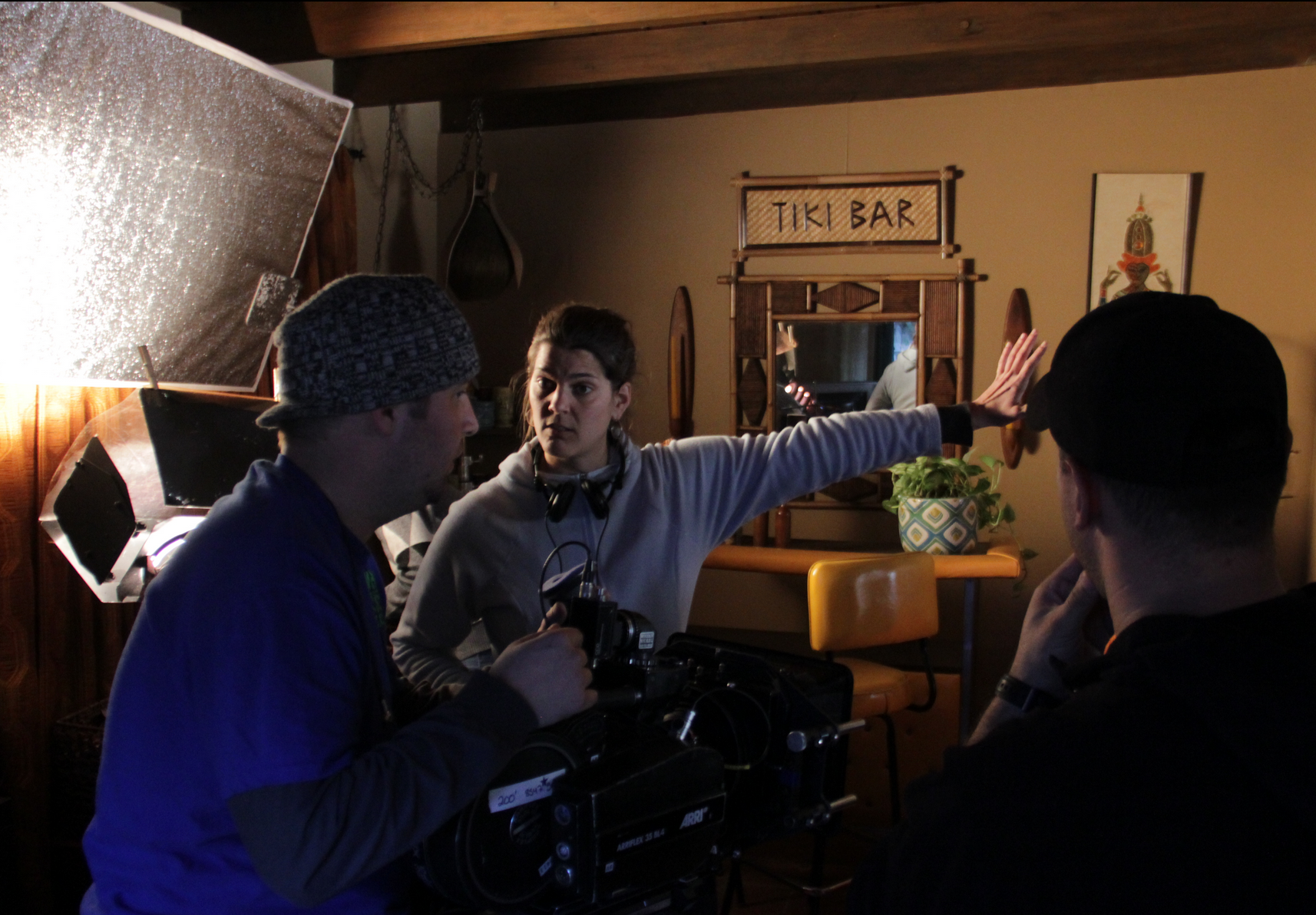 Laura Somers is a graduate of NYU/Tisch's Playwrights Horizons Theater School, where she first cut her teeth directing actors. She has been involved in theatre, film and television ever since. In Austin in the late 90's, she co-founded the critically-acclaimed, award-winning theatre company The Dirigo Group, directing over 30 plays between working in Austin and New York City. She got her start in film as the assistant to director Jonathan Nossiter on his Sundance Grand Jury Prize winner "Sunday". She has numerous other film credits, but her experience there led to a successful career editing reality TV, commercials, and web series, from 2006-2014. Tired of waiting for permission to do what she always dreamed of--direct her own feature film--she raised funds on Seed & Spark and went back to her hometown of Houston, TX to make her feature directorial debut, RICH KIDS. After winning 16 festival awards, she struck a deal with Premiere Entertainment for worldwide sales. Her domestic distributor, ITN, licensed the film to Netflix --almost unheard of these days for a no-budget drama with unknown actors.