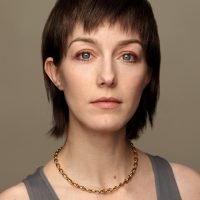 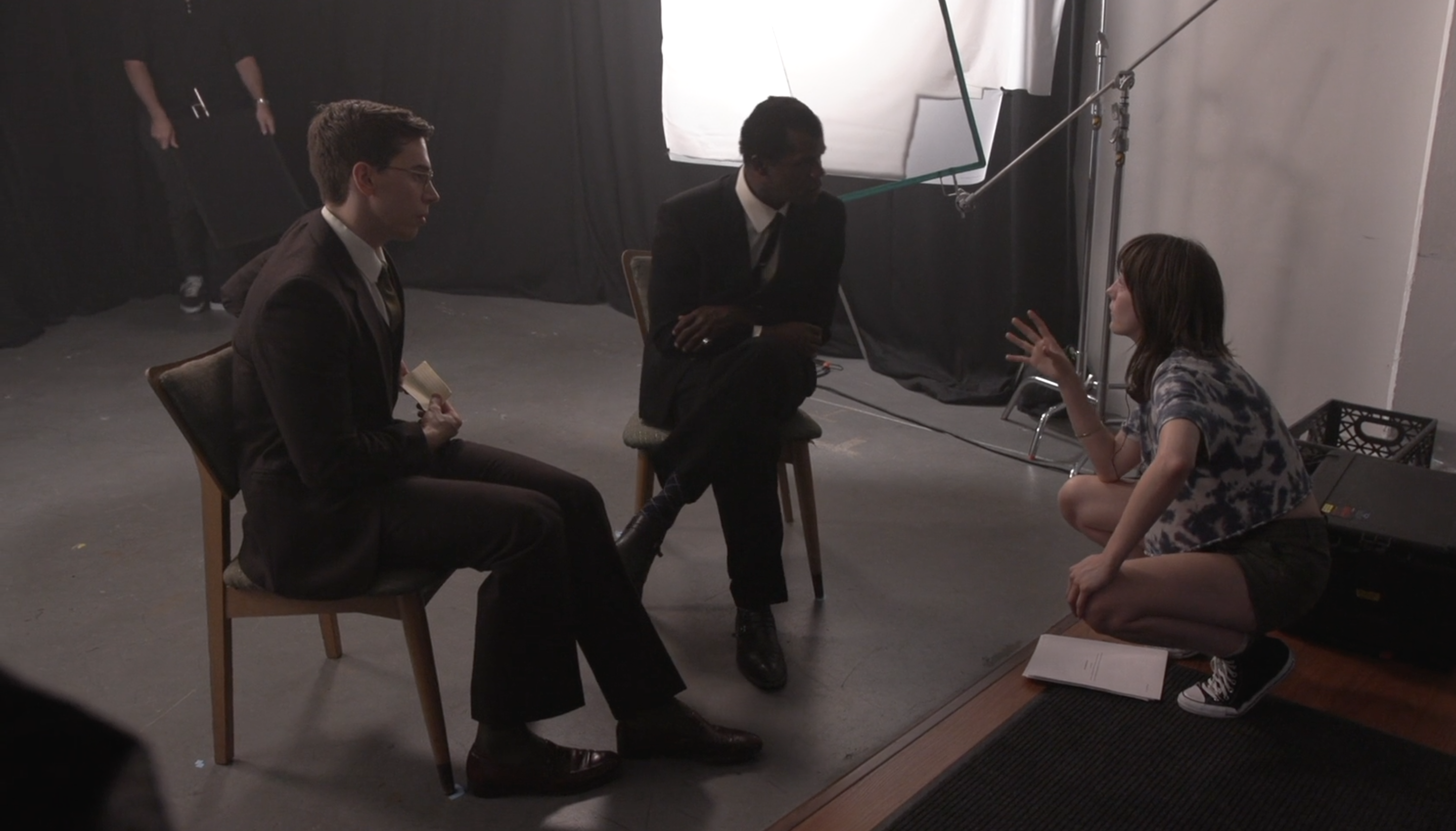 Laura Seay is a director, writer, and actor based in Brooklyn, New York.
Born in Singapore to ex-pat parents, Laura lived in three different countries by the age of eight, eventually moving to the USA's pine laden state of Washington.
As a performer, she’s starred in Judd Apatow’s coming-of-age-romp SUPERBAD opposite Jonah Hill & Emma Stone, ABC’s MARVEL’S AGENTS OF S.H.I.E.L.D. opposite Clark Gregg and Ming-Na Wen, CBS’S NCIS opposite Mark Harmon, NCIS NOLA, and PURE GENIUS opposite Dermot Mulroney and directed by Richard J. Lewis of WESTWORLD.
In 2016, Laura made her directorial debut with SPEAK, a short film and social issue piece that garnered nationwide selections and premiered at the Nantucket Film Festival.
Her surrealist short THE COUPON was just programmed at both the Oscar Qualifying St. Louis International Film Festival and the upcoming Oscar Qualifying Florida Film Festival and has received selections from online platforms Film Shortage and Retrospective of Jupiter.
Laura’s most recent venture, BALDWIN ARCHIVES, is a re-enactment of an iconic 1963 BBC interview that took place between James Baldwin and Peter Duval. The short explores their exchange and the complexities in communing with those different from you to enable shifts in understanding.
Laura believes that stories about hurt, heal.
She endeavors to create art that reveals others to themselves.