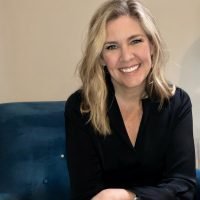 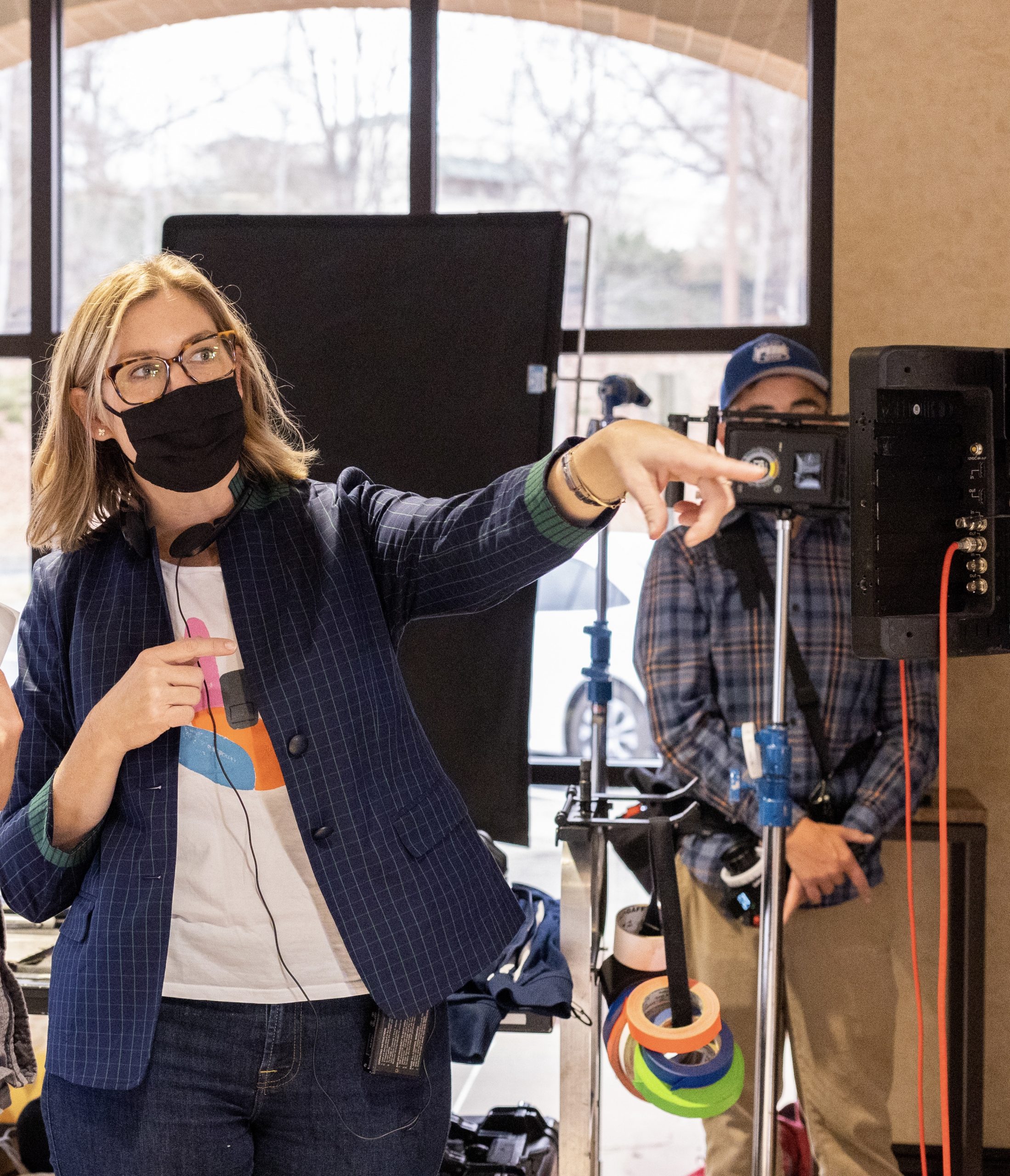 LaLa Halsema is an award-winning director, writer and producer. She has directed, written and produced a variety of projects: feature films, short films, YouTube shorts, commercials, industrials, and hundreds of videos for non-profits. LaLa has a genuine, love of people and stories about the messiness and beauty of being human. An actor's director, she has a BA in theatre, studied at American Academy of Dramatic Arts, and Sundance Co//ab. LaLa has worked in almost every aspect of production from a Burbank studio to multi hat wearing on independent film sets, and thrives on taking a project from creative idea, into production, through final edit - all the while relishing the “crewmunity” built along the way.