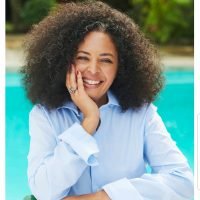 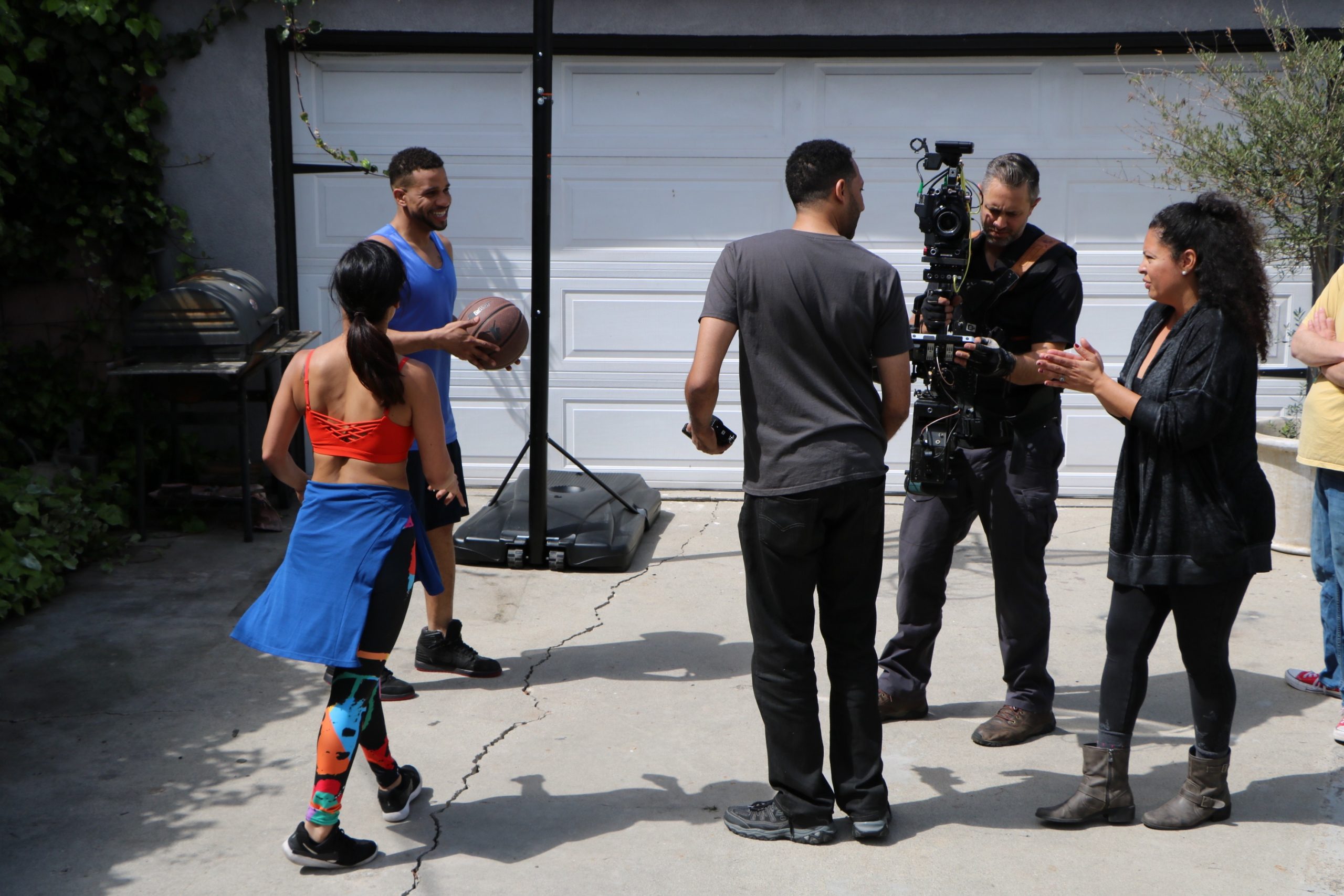 Currently Laila is developing a docuseries MOTHERS AND DAUGHTERS: Stories of women from Latin America who integrate, build, create and participate in the Italian life and culture. She is also writing her first feature length script.

Before turning to writing/directing Laila worked as an Assistant Director and Producer.

Laila is a member of AWD, Women in Media and Glass Elevator.