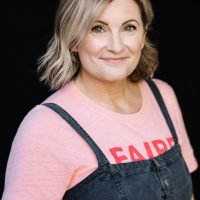 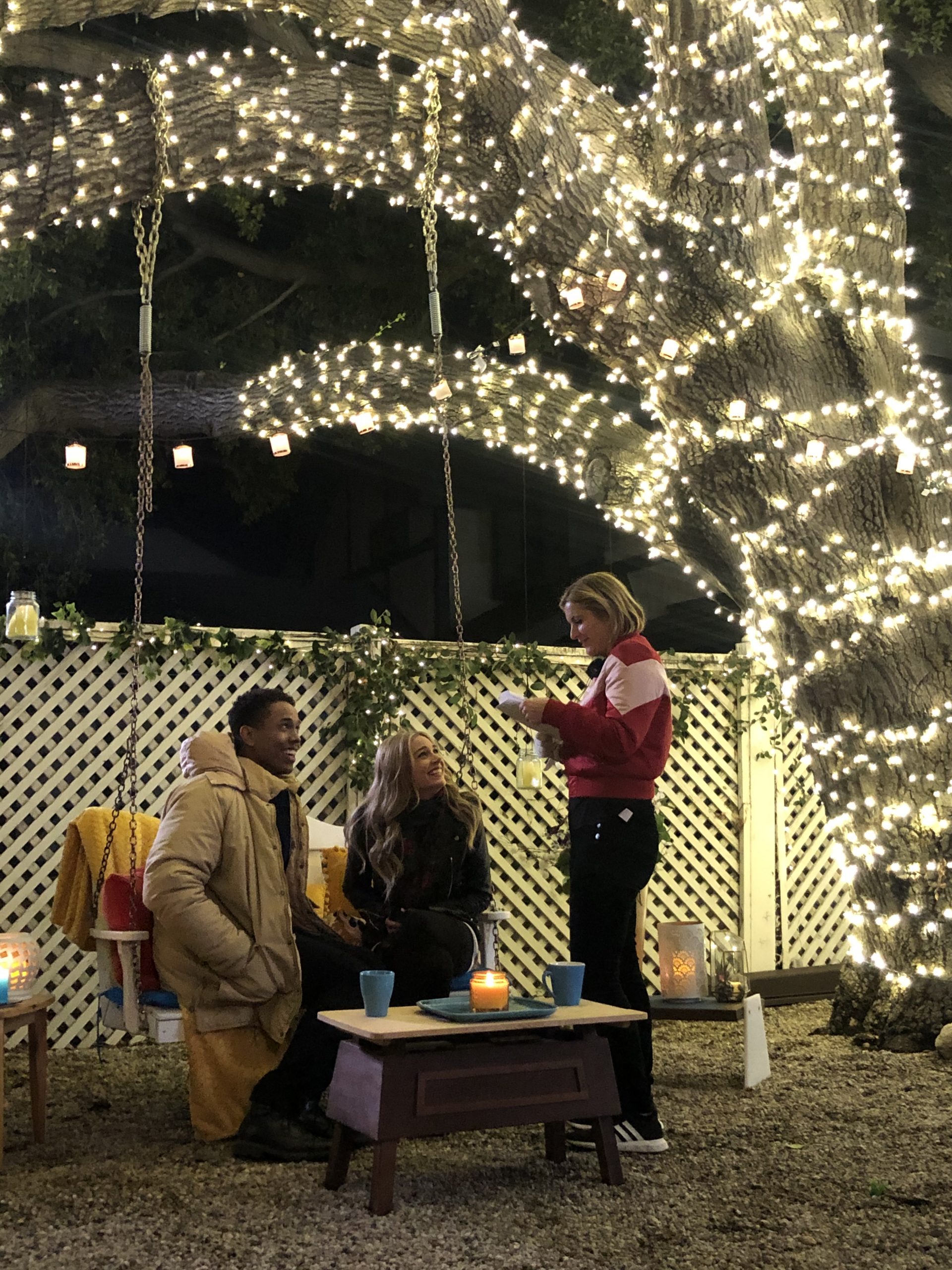 Kristin Fairweather is an award-winning, independent filmmaker whose experience in politics, advocacy, and women’s empowerment creates a unique lens for her critically-acclaimed work.

Kristin holds a Master’s degree in Politics from University of Pennsylvania and served as a senior campaign strategist and Gubernatorial appointee. She is an avid supporter of the nationally recognized Girls on the Run program and other initiatives promoting equity and inclusivity. This background informs Kristin’s cinematic perspective as an accomplished director, writer, and producer of successful film, television, and commercial work.

Kristin is currently in development on a documentary feature “Breathing Underwater: America’s Invisible Women”, which was a finalist for the ScreenCraft Film Fellowship. She has also directed three features, most recently MOST WANTED SANTA, which was released in December 2021 on TUBI. In addition to her directing work, Kristin produced three critically-acclaimed independent films.


GRACE from Kristin Fairweather on Vimeo.