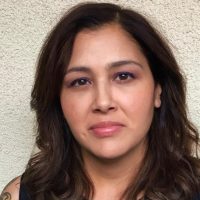 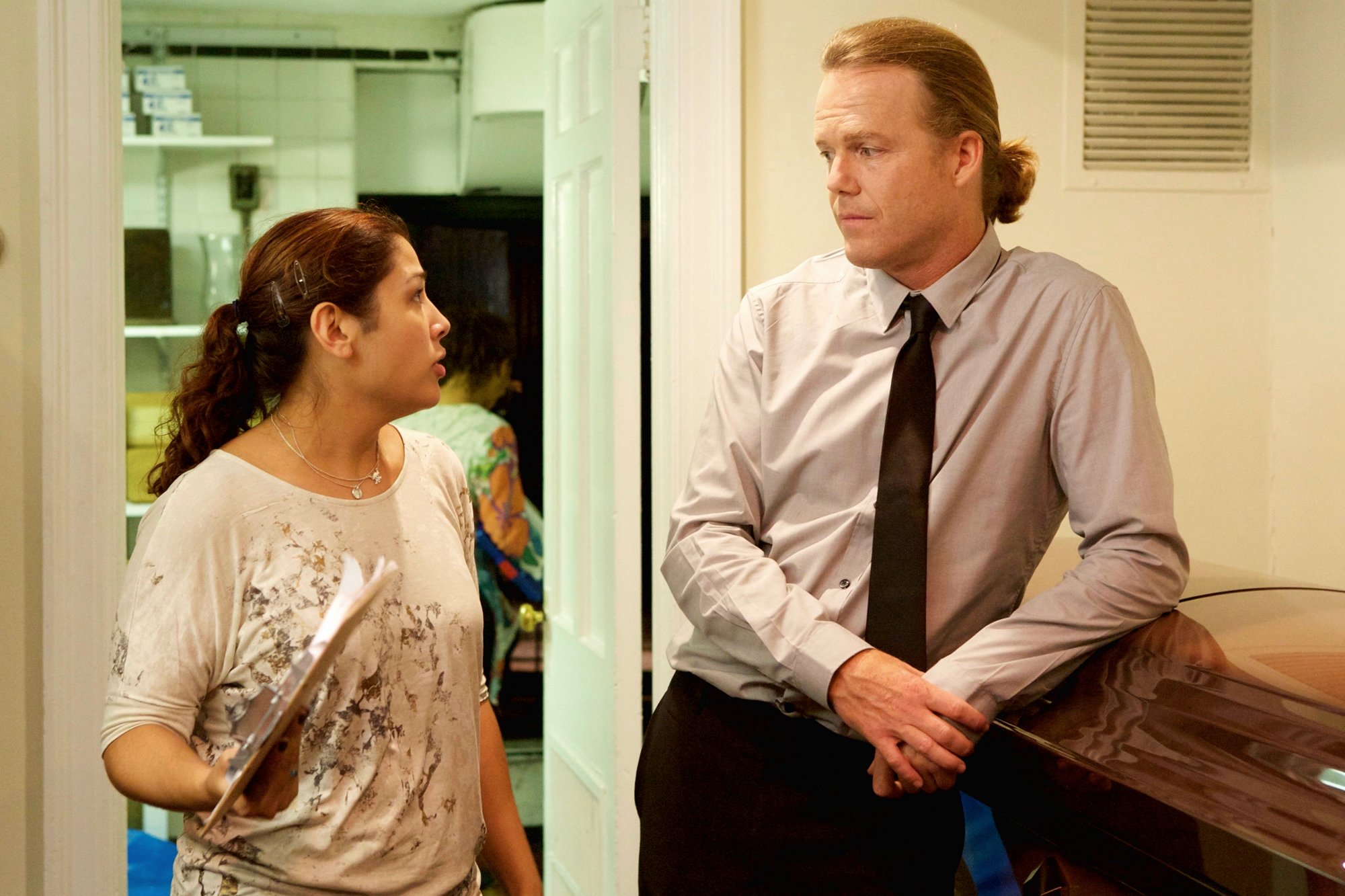 Kim Garland was raised in Hell's Kitchen, NYC, of Puerto Rican descent, and graduated from Columbia University with a degree in Creative Writing.

She’s written and directed several award-winning films and has screened her work at film festivals and comic cons across the country.

In 2019, Kim was selected as a Fellow in The Black List x Women in Film Episodic Lab. Kim is represented by 3 Arts Entertainment and is currently a writer for the new Chucky TV series coming to Syfy.