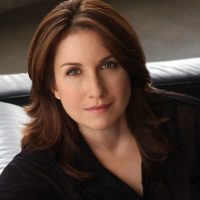 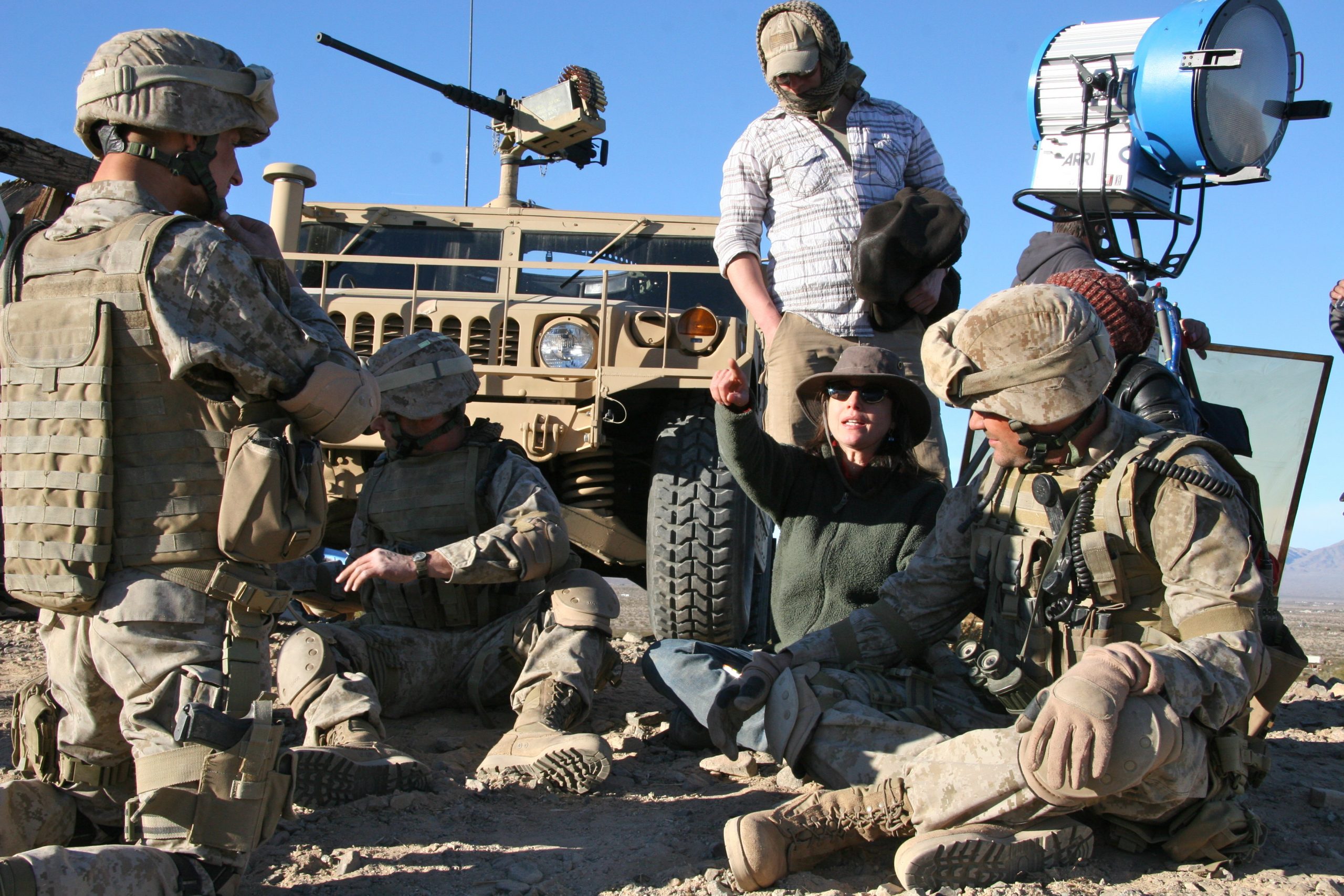 Kimberly Jentzen is a multi-award winning director, writer and producer. Her short film, "Reign", shot on 35 mm, won her a Best Direction award from the Actors Film Festival Las Vegas, which she also wrote and produced. "Reign" also won Best Short and Audience Favorite from Louisville International Film Festival, as well as the New York International Film Festival. Jentzen just finished post-production on "Anne Frank Meets God", which she wrote, directed and produced; a haunting short film set in one of the darkest moments in human history, starring Aubrey Peeples and Lorraine Toussaint. She also just completed writing her feature film "Beautiful". She is a Southern California native who received her BA at UCLA and an MA in Spiritual Psychology at USM. She has directed and developed over a dozen plays in Los Angeles, including Yolanda King’s critically-acclaimed homage to her father, Dr. Martin Luther King Jr., "Achieving the Dream". Her first short film, "Of Earth and Sky" went on to garner a Finalist Award from The New York Festivals and Honorable Mention from the Film Council of Greater Columbus. Her screenplay, "The Georgia Boy" (aka: "Laurietta") won a Finalist Screenwriting Award from Outfest Los Angeles. She is a proud member of the Alliance of Women Directors and SAG/AFTRA.