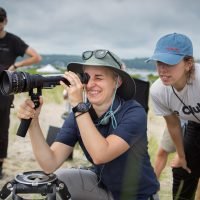 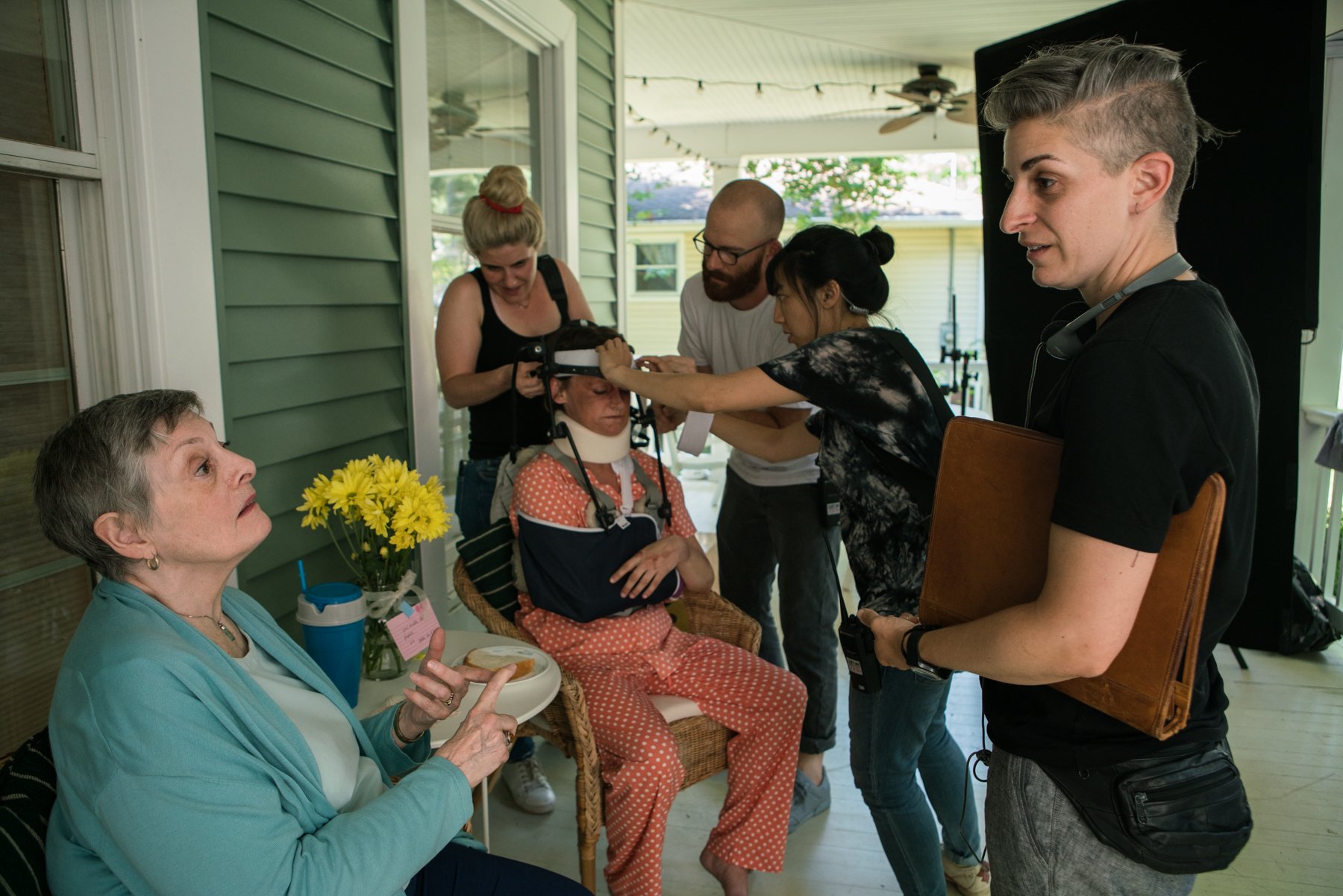 Kim DeLise is a NYC based Director and former drama troupe geek.
Kim’s journey into filmmaking started at the age of 12 when she borrowed her dad’s video camera and hosted her own “talk show” in a wood-paneled basement in the suburbs of New York.
She honed these skills while attending the Park School of Communications at Ithaca College, graduating with honors. Kim got her feet wet as a Script Supervisor in children’s television, and after years of solid work decided to make a professional leap into narrative features and TV on a grander scale, joining the ranks of IATSE Local 161 in 2010. In her twenty years on set as a Script Supervisor, she’s worked alongside Directors, Ava DuVernay, Lena Dunham, Edward Burns, among many others.
In 2018, Kim wrote, produced and directed her first short film, an adaptation of a short story by A.M. Homes called “Georgica.” The film was warmly received in the festival circuit, screening at multiple festivals in NYC and Oaxaca, Mexico. She is currently developing scripts for a series and feature film.