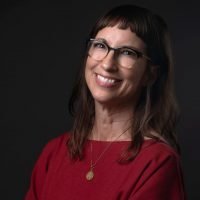 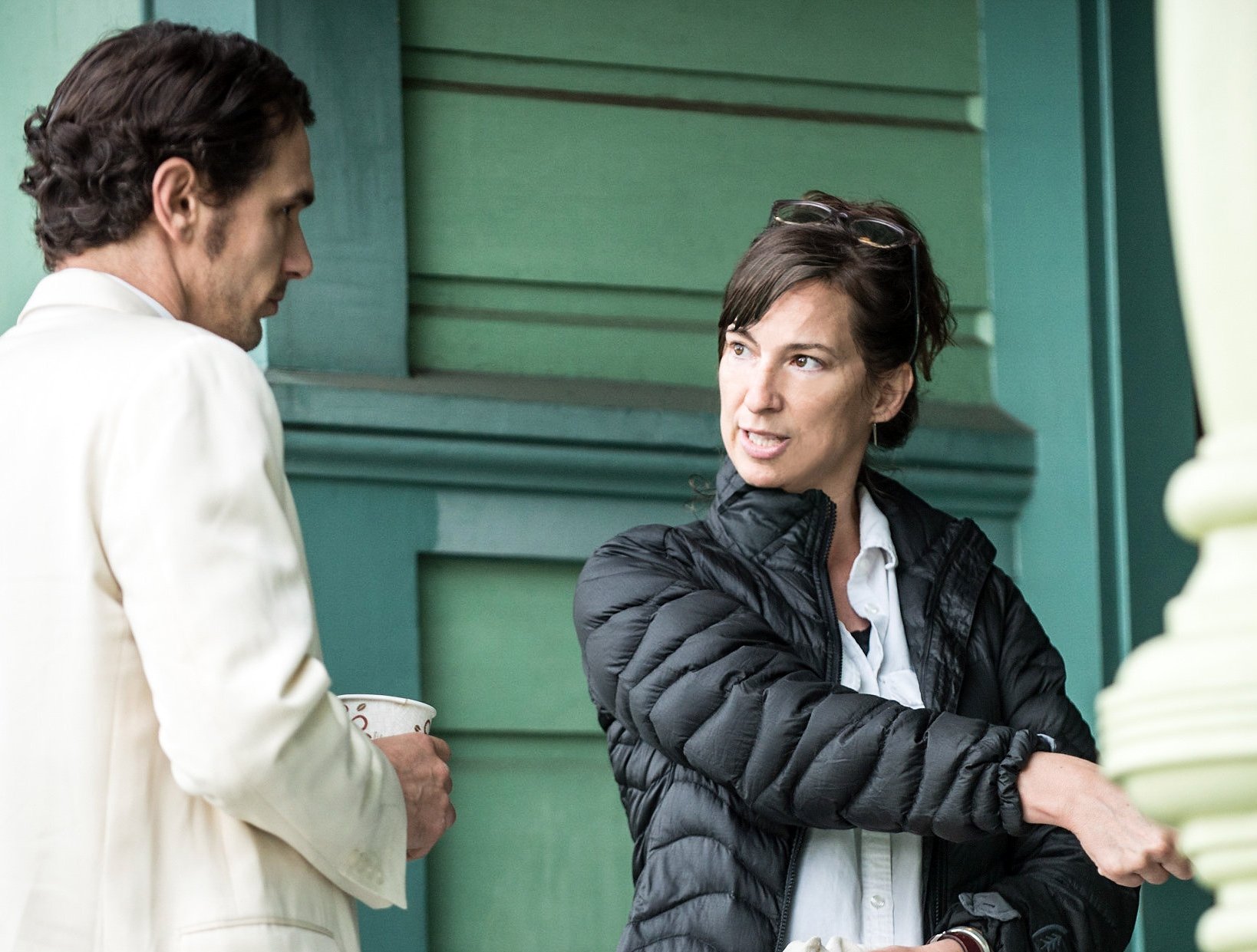 Hailing from Houston, TX, Kelly Pike is a fellow at the AFI Directing Workshop for Women. She is also the recipient of the DGA Award of Outstanding Directorial Achievement and named on Austin Film Festival's "25 Screenwriters to Watch" 2021 list.

With an established career in the visual arts as a sculptor she first expanded her practice into filmmaking by working with documentarian Albert Maysles, then went on to earn an M.F.A. in Film & Television Production from UCLA. She is now based in Los Angeles where she writes and directs narrative films.

Kelly’s short films have earned recognition from The Directors Guild of America, Vimeo, PBS, and the Caucus for Producers, Writers, & Directors. They have screened at festivals around the world, winning awards from the Emerging Filmmaker Showcase at the Cannes Film Festival, Austin Film Festival, Palm Springs International Film Festival, Bahamas Film Festival, and many more.

Her work directing James Franco and Marianna Palka in an adaptation of William Faulkner's A ROSE FOR EMILY, is included in the anthology feature film, MISSISSIPPI REQUIEM.

She is currently in pre-production on her next short film, PICTURE DAY, which will be shot summer 2021.