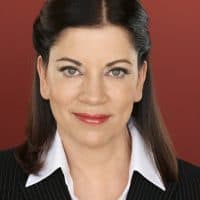 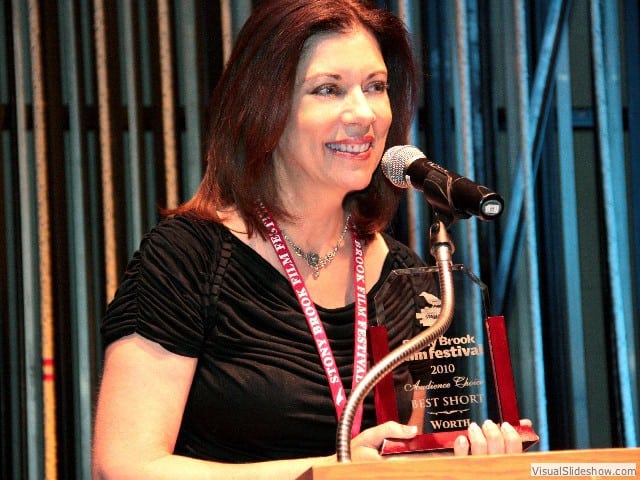 Kathi Carey is an award-winning Writer/Director of films and web series that have screened in festivals worldwide, from Academy-qualifying LA Shorts, USA Dallas and Rhode Island to Italy, Portugal, Cancun, China, S. Korea and Toronto. Though her films have won, cumulatively, over 50 awards and honors, it is not award-recognition that drives her. Kathi strives to connect her audiences with the personal, sometimes solitary journey of her protagonists. Her projects focus on interpersonal relationships and deep character introspection. Because her characters face moral and ethical dilemmas, audiences want to discuss the film’s various themes and turning points, and ponder things they may not normally consider in their day-to-day life. Away from the camera, Kathi gives back by mentoring and advocating for more inclusion through her work with the Alliance of Women Directors, Streets, Art, Safe Program (mentoring HS students to create safe driving PSAs) and the Women Excel Project.

Academy Award winner Dean Parisot said this about Kathi when she shadowed him: “I was absolutely impressed with her complete understanding and mastery of the filmmaking process.”

Kathi has recently become a Judge for the Daytime Emmy Awards.