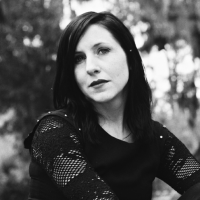 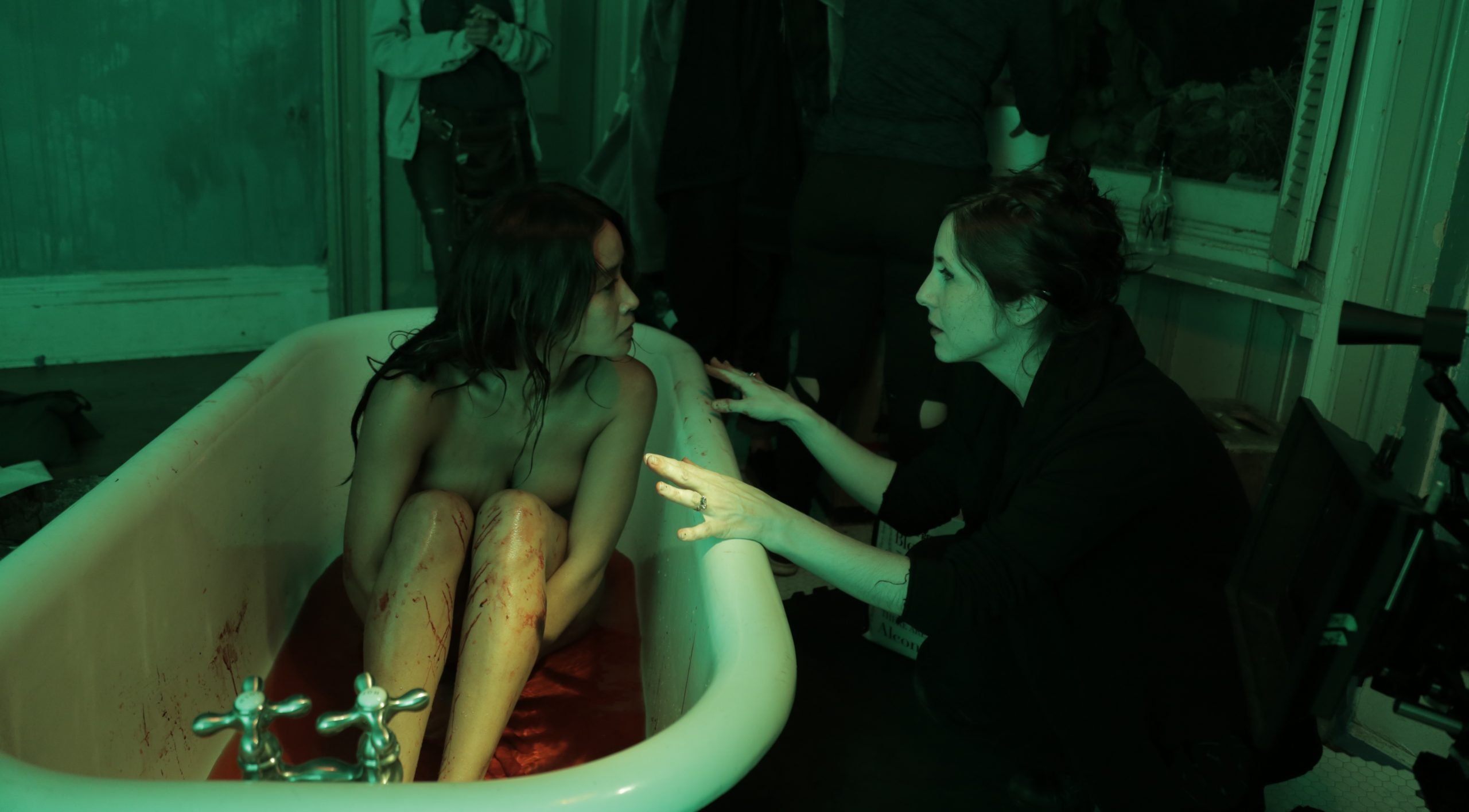 Katherine Allen is a Brooklyn-based filmmaker, artist, and conjuror of stories that hide deep in our subconscious. She is a writer/director/producer of surreal independent works and a senior post-producer of design-driven commercials. Her experience working in the VFX / animation industry as a commercial producer has afforded her imagination to remain wild, but with the practical knowledge of knowing how to make those ideas possible.

After winning "Best Short" for THE ENCHANTING BOX at the Newport Horror Film Festival (2005), Katherine went on to direct several shorts and music videos for various outlets. One of the highlights, MEN WHO HAVE MADE LOVE TO ME (2010), was a co-produced silent film that served as an inspired recreation as well as the main theater prop for a live performance on stage starring Juliana Francis-Kelly. HYSTERIA (2018), the first film in a fairy tale trilogy is the latest short to travel the festival circuit and is currently being developed into a feature.

Katherine has been actively working on an offbeat abecedarian series entitled L’Alphabête Noire since 2019. With 26 short films exploring our shadow selves, "A" was wrapped in February 2022 and is looking for its premiere release. More info on the project can be found at: alphabetenoire.com