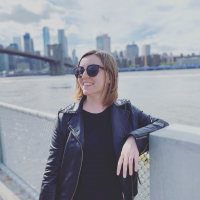 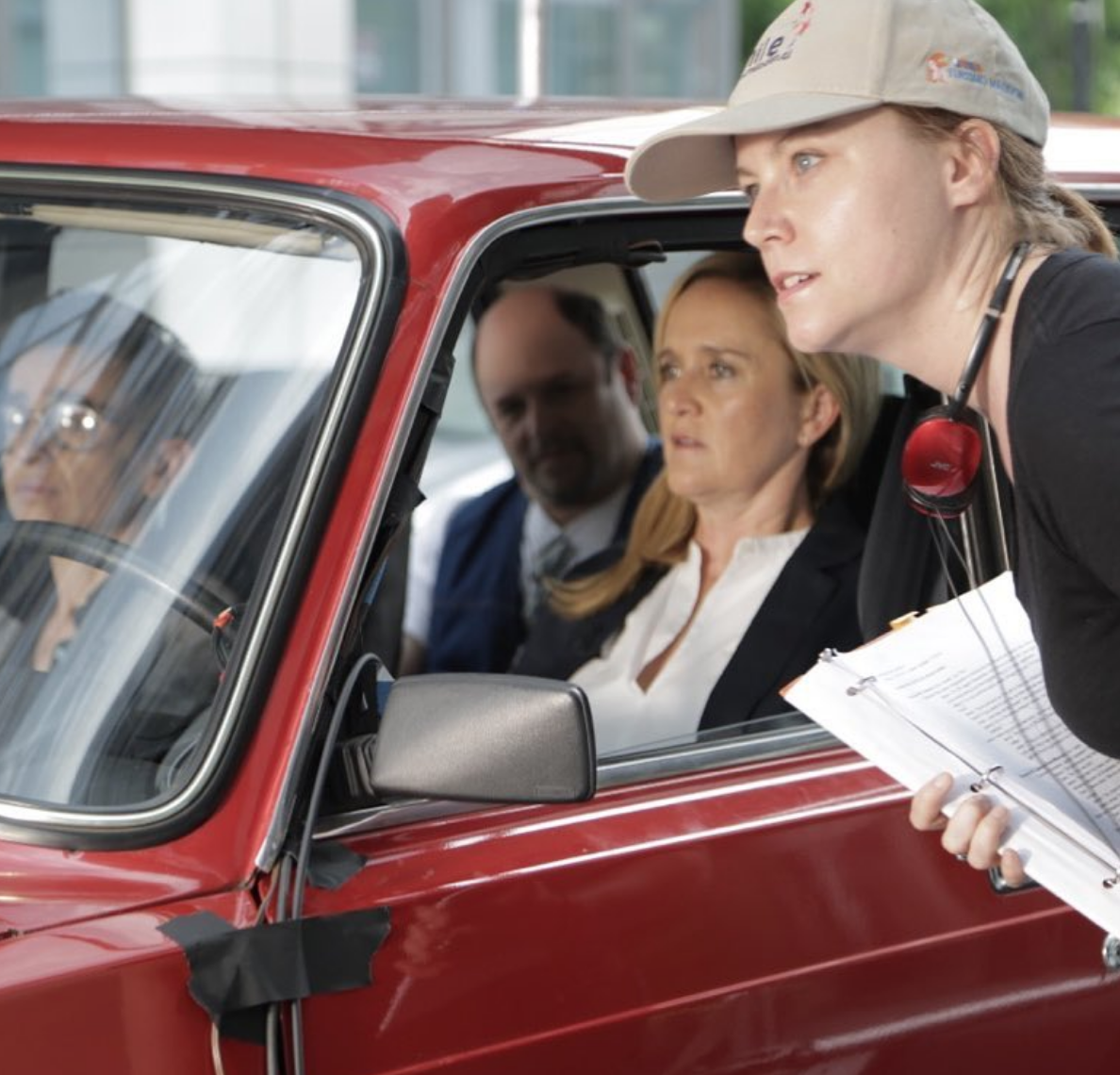 Kaitlin Fontana is an Emmy-nominated TV and film writer, director, and producer, and a National Magazine award-winning essayist. In a not-so-distant past life, she was a music journalist. She was the host of the WGAE's podcast OnWriting for seasons 4-6.

Kaitlin's feature film script, GIRLFRIEND ON MARS, is on the 2019 Black List. She is a 2018 NYTVF Development Deal recipient (Audible) as well as a finalist in the 2018 HBOAccess Directing Fellowship. Her directorial debut, FRANCHESCA, was an official 2018 Sundance Film Festival selection. She was a Field Producer on Full Frontal with Samantha Bee. Kaitlin was a 2018 WriteHer List Honoree, an inaugural 2017 WGA/Made in New York Writers Room Fellow, 2017 Showtime Tony Cox Award winner, 2017 Nantucket Comedy Colonist, and 2017 Bitch List Honoree.

Kaitlin sits on the Writers Guild of America, East council and believes in the power of collective action. She lives in Los Angeles, CA and was born in Fernie, British Columbia, Canada, a distinction she shares with Rush guitarist Alex Lifeson.