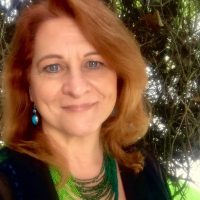 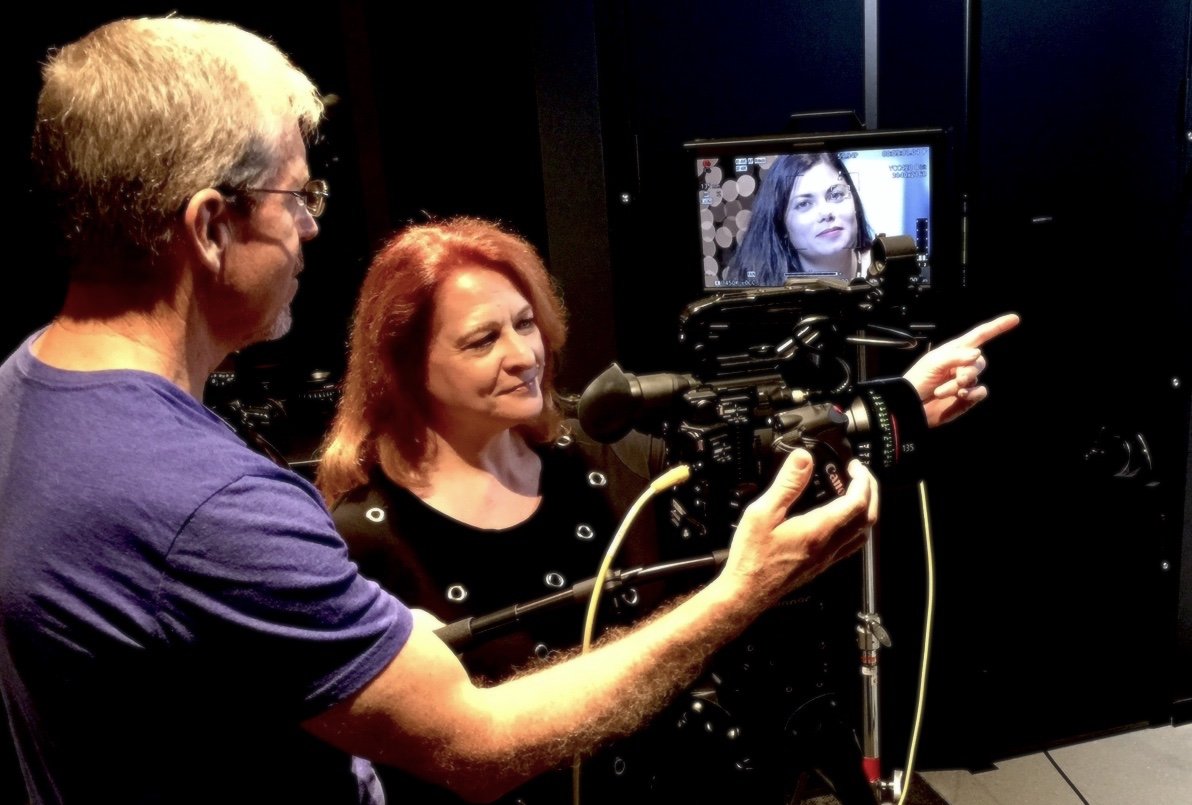 Julie Janata is a two-time Emmy Award winner: a producer, director and editor expert in crafting compelling character-driven stories - drama, comedy, music, action and documentary. She brings a fresh voice, eliciting nuances of character, creating a sweep of deeply-felt imagery, and a commitment to diversity in front of and behind the lens. Integrating years of experience from camera to editing, producing to directing, she is actively developing new feature films and series.

She manages projects from conception through production and post to delivery. As a film doctor and consultant, she restructures, re-shoots and re-cuts to transform stories into award winners.

She is a member of the Academy of Television Arts and Sciences, Producers Guild, Editors Guild and a proud Past President of Alliance of Women Directors.

She loves great stories, well told.
She is committed to inclusion.
And yes, she will go to the ends of the earth!