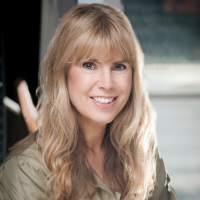 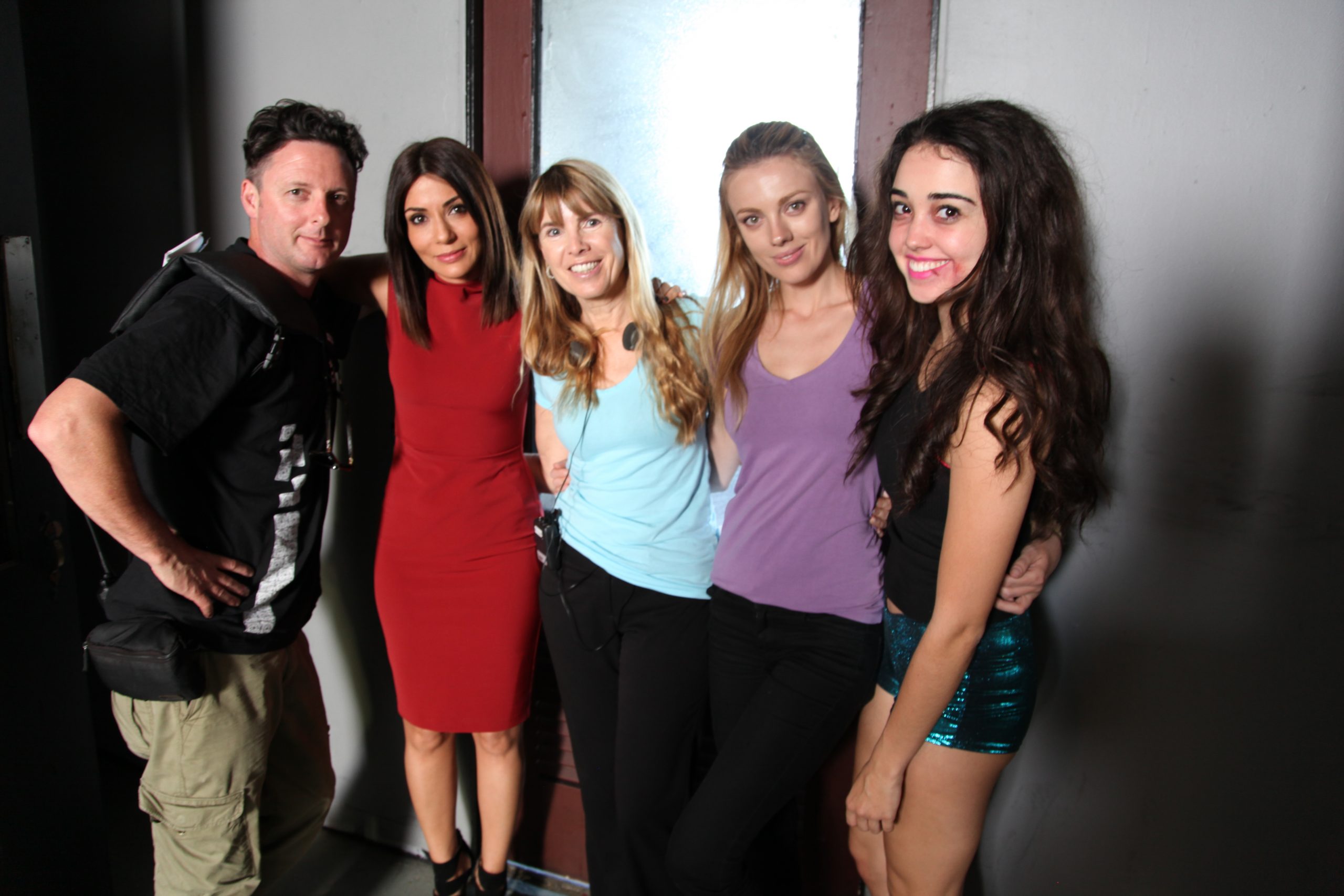 Julia recently transitioned to directing from a successful producing career. She has produced 36 films as a creative producer, working closely with the directors, including theatrical releases Merchant of Venice with Al Pacino and Jeremy Irons, Stander with Thomas Jane and Deborah Unger, and 2 Jacks with Sienna Miller, Danny and Jack Huston and Jacqueline Bisset, which played in many major film festivals including Sundance, Toronto, Venice, AFI, Montreal and London film festivals.
As well as holding an MA in Film, she has also trained as a director with Joan Scheckel, Judith Weston, John Osborne, and John Penney.