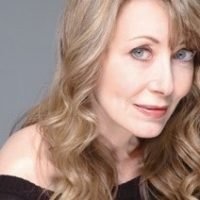 Julia is Founder/President and Head Producer of Shelter Film, a New York-based independent film company dedicated to changing the narrative with films by and about women, BIPOC, and underrepresented humans, as well as Shelter Theatre Group, a non-profit company dedicated to diversity and inclusion on stage. www.ShelterFilm.com

As actress, Julia stars in NBCUniversal’s DEMENTIA 13, KILL THE MONSTERS, 116, and One Life To Live. She appeared as Hecate in the OBIE Award-winning immersive show SLEEP NO MORE.