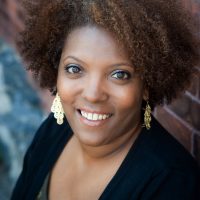 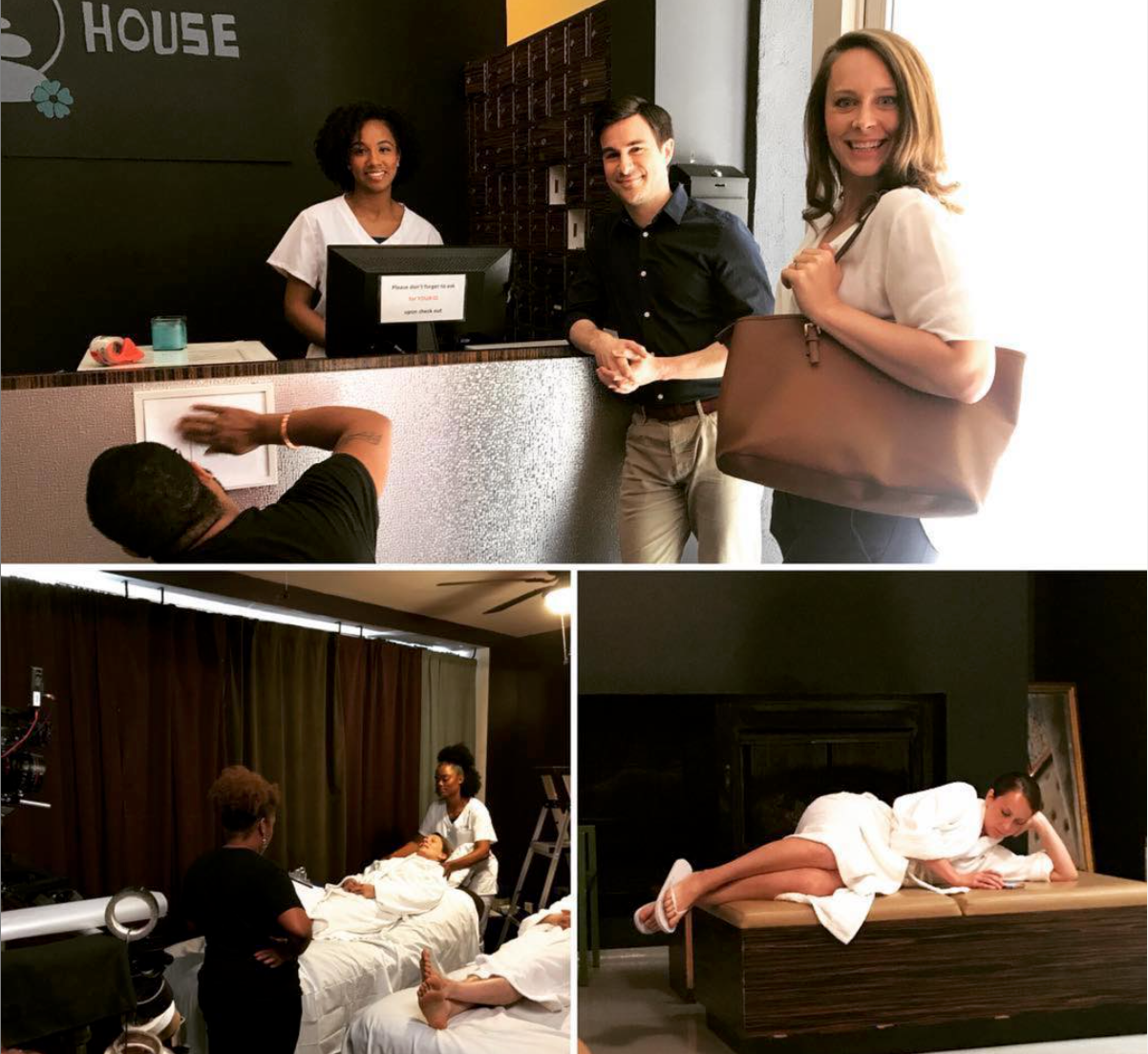 Jonterri Gadson is a comedy writer/director who has been staffed on Making It starring Amy Poehler and Nick Offerman, The Kelly Clarkson Show (NBC) and Birdgirl (Adult Swim). She has been commissioned to co-write a feature adaptation of a hit Korean action/comedy produced by Hartbeat Productions, CJ Entertainment and Brillstein.

She won Kevin Hart's Laugh Out Loud Film Fellowship for the comedic short she wrote and directed and premiered at the American Black Film Festival in 2018.

She is an alum of the New York Stage and Film Filmmakers Workshop, the IFP Project Forum, the Refinery29/TBS Riot Comedy Writers Lab and the NBC Late Night Writer's Workshop. She won Best Comedy Script at the 2017 New York Television Festival.

She was formerly an Assistant Professor of Creative Writing and the author of several poetry chapbooks and Blues Triumphant, a full-length poetry collection published by YesYes Books.