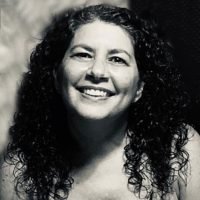 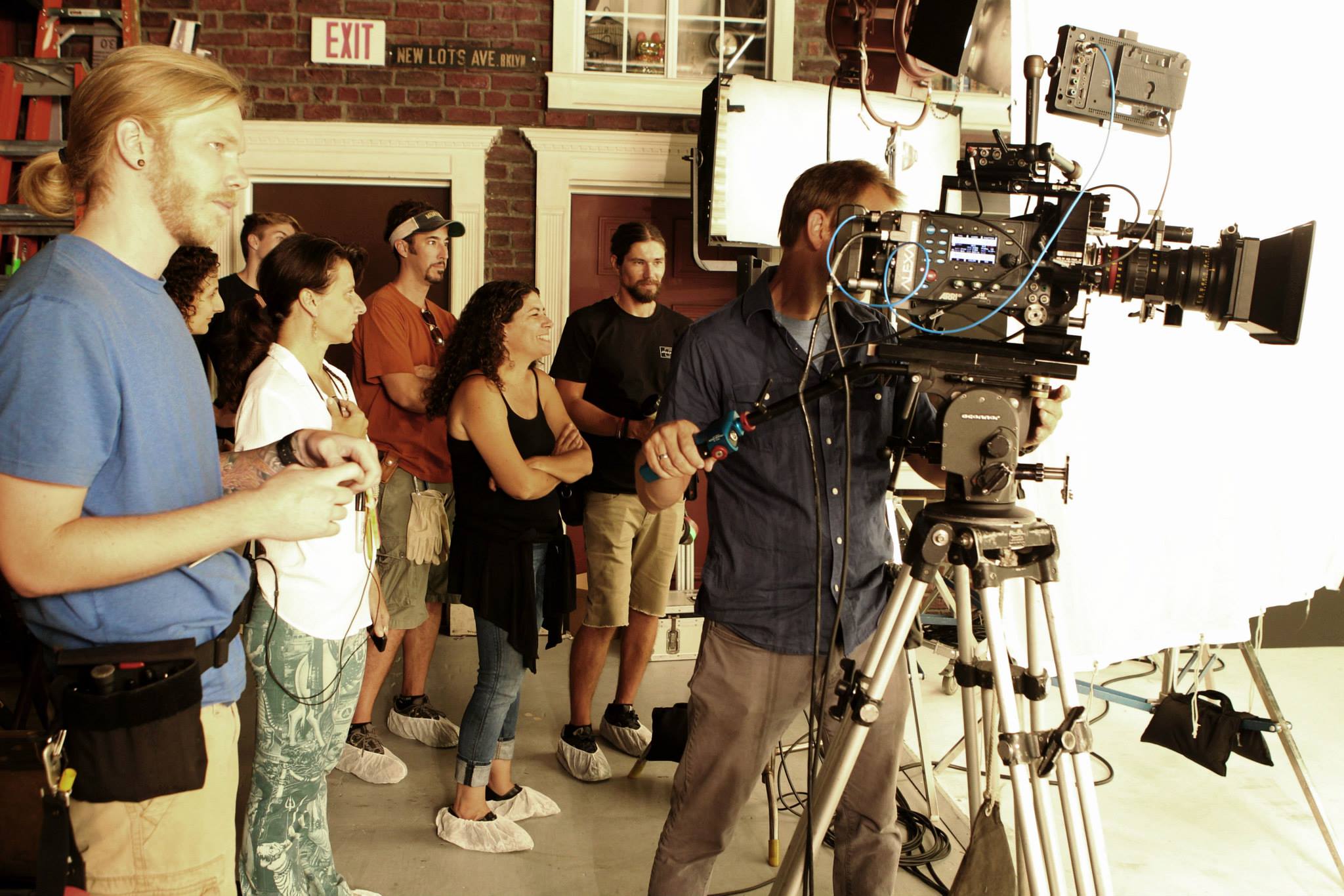 Jill D’Agnenica is a multiple award winning visual artist and filmmaker who spent most of her childhood transporting herself out of the hot kitchens of her family’s restaurants with drawing pads, books and television. The Los Angeles Times called her directorial debut LIFE INSIDE OUT “a gentle, poignant drama whose heart and head are squarely in the right place.” Jill has since directed PSAs for the LA Regional Food Bank, music and art videos, the tragi-comic absurdist short A DOG'S STORY, and an episode of Freeform’s SWITCHED AT BIRTH. During the Covid-19 stay-at-home orders, she has directed 3 projects for the 130 member Angel City Chorale.

As an editor, Jill has crafted 76 hours of prime-time television on shows including How to Get Away with Murder, Lucifer, Pretty Little Liars, Switched at Birth, Undercovers, and The Division. She has also edited independent features, music videos, and documentary shorts.

Jill has a BA in History from UCLA and an MFA in Visual Art from Claremont Graduate University. She's participated in the Disney/ABC Directing Program and the CBS Directors Initiative. Jill has moderated panels for Slamdance, Phoenix Film Festival, SAG/Aftra Foundation and the DGA Women’s Steering Committee, and taught Master Classes at the Motion Picture Editors Guild. She is a member Film Independent, Film Fatales, ACE, and the DGA.