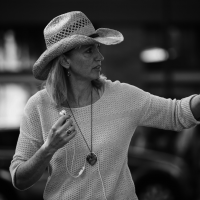 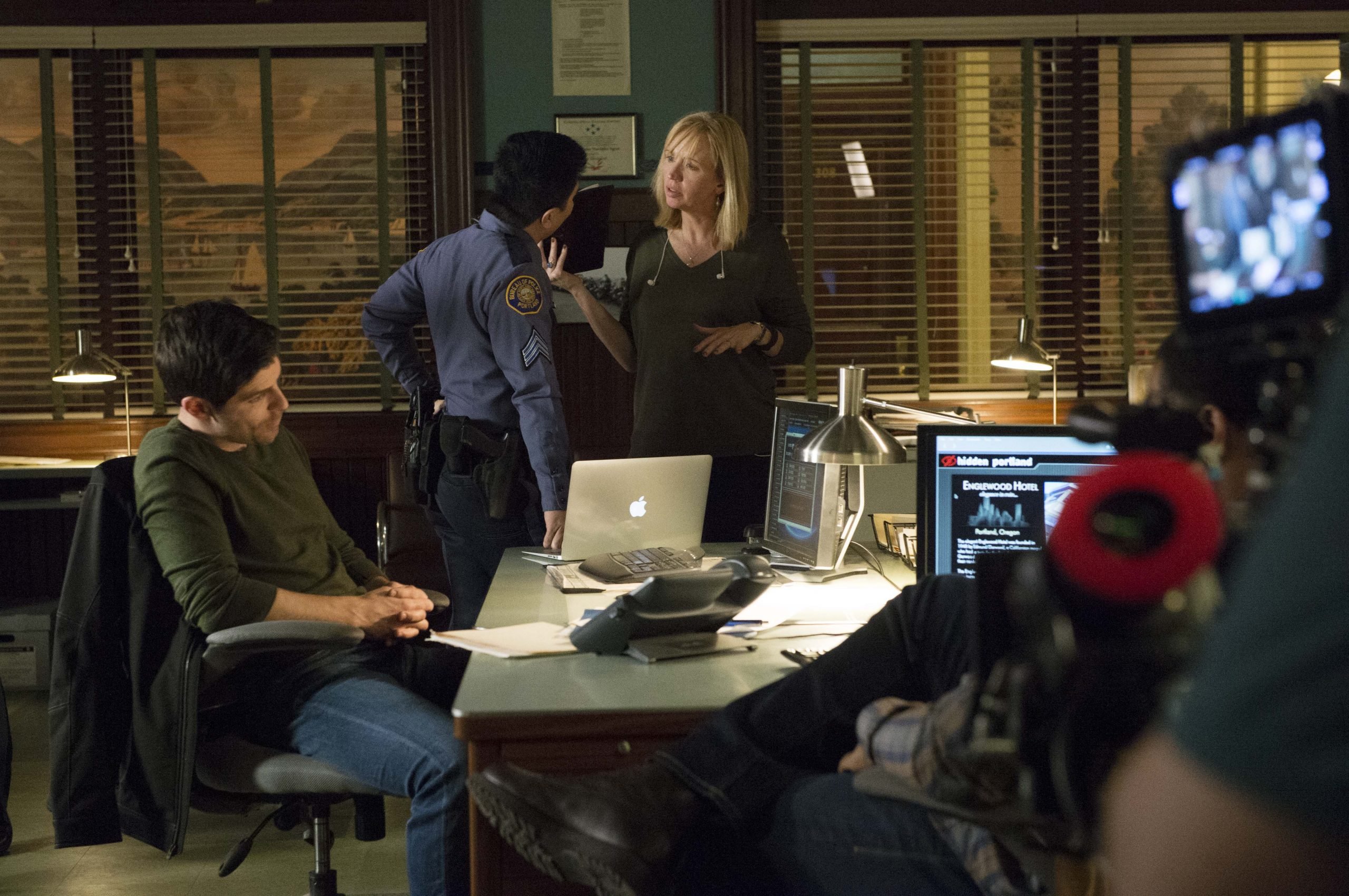 Julie Herlocker began directing with the dramatic comedy short "Peter's Ashes". Two years later, while a Producer on NBC's Grimm, she made her episodic directing debut in the show's final season. Over the course of 123 episodes, Herlocker was the only crew member to earn the opportunity to direct. Discovering a passion for building tension in non-linear storytelling, she then wrote, produced and directed the short thrillers "7AM Wednesday" (2020) and "A Close Call" (2021).

In 2021, Herlocker graduated from the DGA's highly selective DDI Mentorship Program for episodic television directors. She is one of five directors selected for the 2022 ViacomCBS Directing Initiative, and will be receiving a directing assignment on a CBS show.

Prior to directing, Herlocker was a Post Producer in episodic television, were she enjoyed working closely with showrunners on high-profile series including Grimm, Trauma, In Justice, Steven Spielberg presents TAKEN for Sci-Fi, The West Wing and Millennium. In total, she supervised the finish of over 300 episodes of television, including more than 2400 hours directing performances on the ADR Stage.

Recently expanding into development, Herlocker has multiple projects on her slate with her production company, Shadow Art Entertainment. She joined the DGA in 2006 as a 2nd Unit/Insert Director on NBC's Las Vegas.