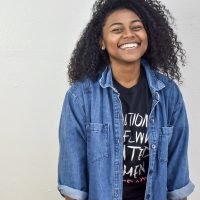 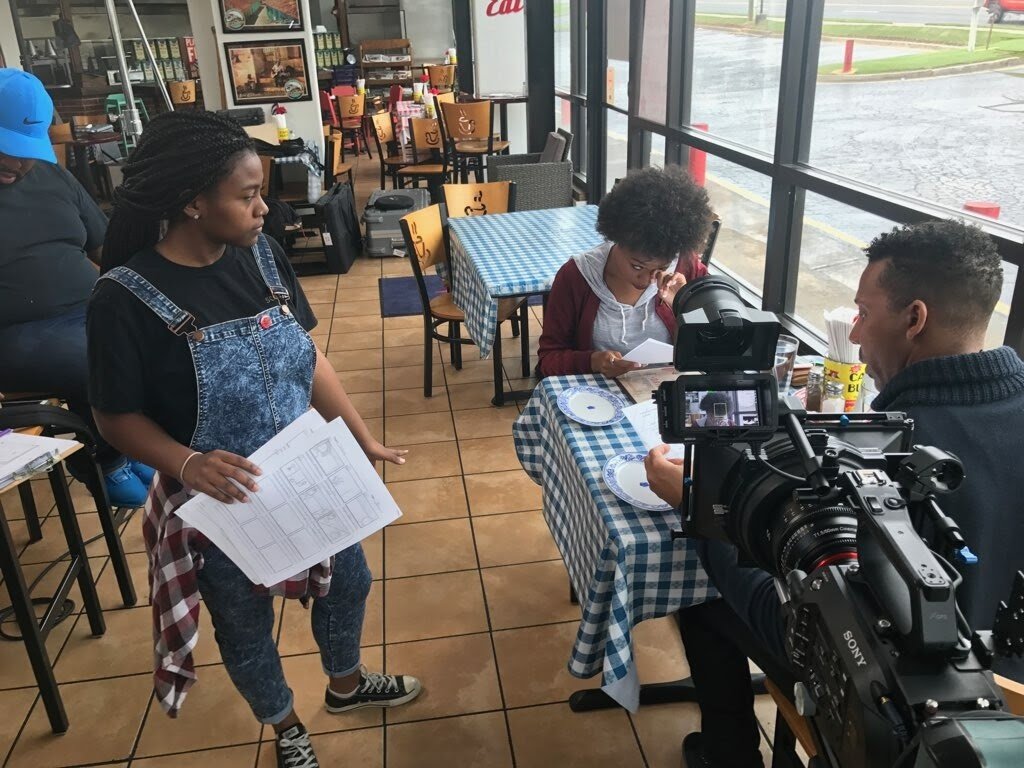 This Brooklyn born, queer, creative decided to purse directing after graduating from Howard University with a B.A. in Radio TV & Film. Jasmine Jewet's unique talent and eye for visuals drew her to enroll and graduate from SCAD-Atlanta with a M.F.A in TV & Film where she produced, wrote, directed, and edited multiple short films.

Inspired by prolific women filmmakers like Ava Duvernay; Jasmine was selected as a fellow into the Blackmagic Collective Filmmaker Advancement Initiative. Her films have been selected in multiple film festivals around the country, even garnering semi finalist and finalist nominations. Some of Jasmine’s work has won Best Actress with the film “Daddy's Girl”, been featured in Bronze Lens Film Festival for the short docu-series “Been a SneakHerhead”, and won Best Ensemble and Honorable Mention for Best Female Director with "CAKE". Jasmine's most recent short film “Cherry.” is currently in post production and will be completed this year.

Jasmine has worked as Director's Assistant and Producer's Assistant on television shows for networks and platforms like BET, OWN, Nickelodeon, ALLBLK, The CW, and Netflix. Her latest role is working as a Director’s Assistant on the set of a new Marvel show for Disney +.