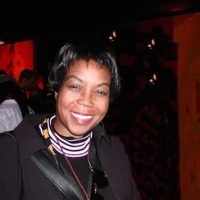 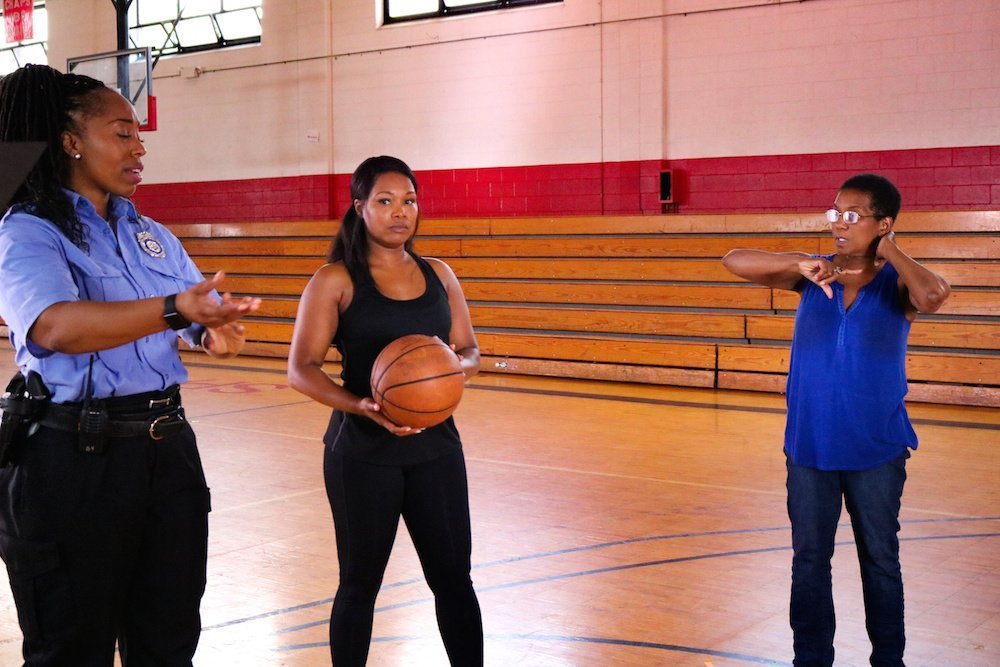 Jan Johnson Goldberger is an award-winning filmmaker and alumna of the American Film Institute in Los Angeles. While at AFI she became the recipient of the production award administered by the Institute: The Martin Ritt Production Award, named in honor of the socially conscious director of the film, Norma Rae; and a Women In Film Award. Ms. Johnson’s thesis film, won the first Moon Basin Hatchfest award. This film went on to be licensed by Home Box Office and ran for two consecutive years on HBO.

Jan’s first independent short film, Stone Mansion was one of the Showtime Network's Black Filmmakers Short film Showcase winners. Stone Mansion was licensed to the Showtime Network in 2011. Stone Mansion was also licensed to (PBS). The film aired in 45 PBS markets over the course of two years and the Black Entertainment Television network (BET) for several consecutive years. Stone Mansion has screened in over fifty national and international film festivals. Ms. Johnson is a recipient of a grant from the Paul Robeson Fund for Independent Media, to develop a feature- length documentary on a landmark racial discrimination case. Tag,You’re It!
a teen thriller feature script is slated to lens summer of 2021 in New Mexico.
Jan has produced and/or directed 13 short films.