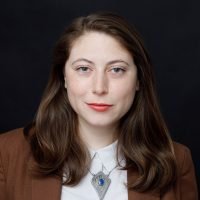 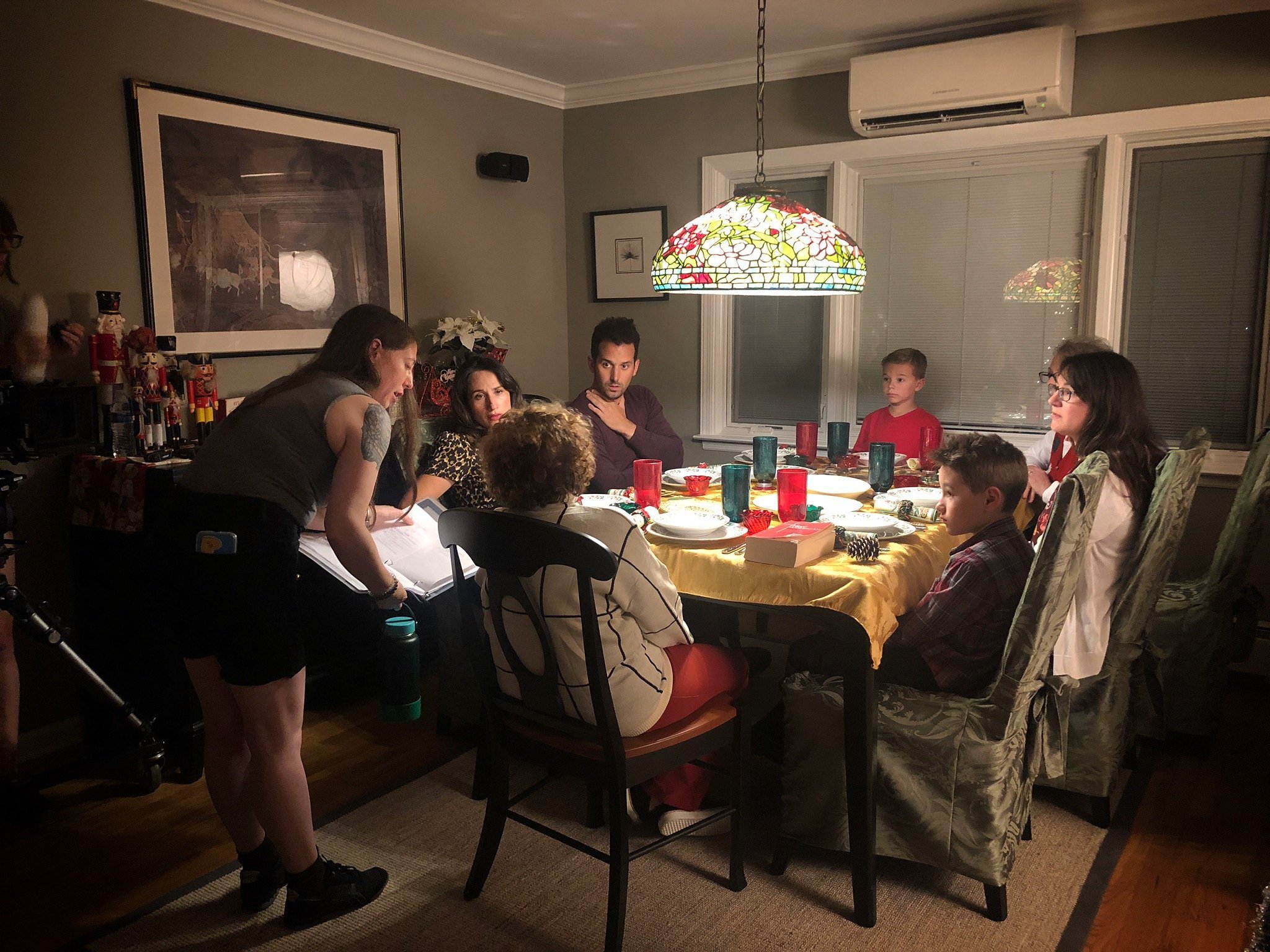 Jaclyn Gramigna is a writer/director who makes richly sound designed films that use humor to push boundaries and social consciousness. Her short film Infallible (17 min) a dark fairy-tale, won the Visionary Award at the Visions Film Festival (2011) and she's since directed more than 20 short films, music videos and webisodes. Jaclyn's surreal drama, Exit Interview (8 min), about a man trapped in an existential crisis at his job screened at both the Art of Brooklyn Film Festival and the Orlando Film Festival (2017). Additionally, she was one of six directors selected to helm an episode of Pitch Her Productions first episodic lab, Run-Ins, and most recently, directed Seven Fishes (9 min), a funny drama set on Christmas Eve that deals with mental illness in an Italian-American family, which is currently on the festival circuit. Jaclyn also directs theater and was awarded Best Director and Best Play at two separate NYC one-act festivals for Disappearing (2013) and Sleeping With Earrings On (2014). In 2018, she was a fellow in NYWIFT's From Script to Preproduction Lab, with her debut feature, Someone to Watch, which is now in development. In 2013 she was highlighted as an Emerging Filmmaker to Watch in Miramax's Blog and additionally, was the keynote speaker at the 2016 Visions Film Festival & Conference. B.F.A. Film and TV - Tisch School of the Arts - NYU