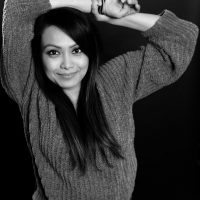 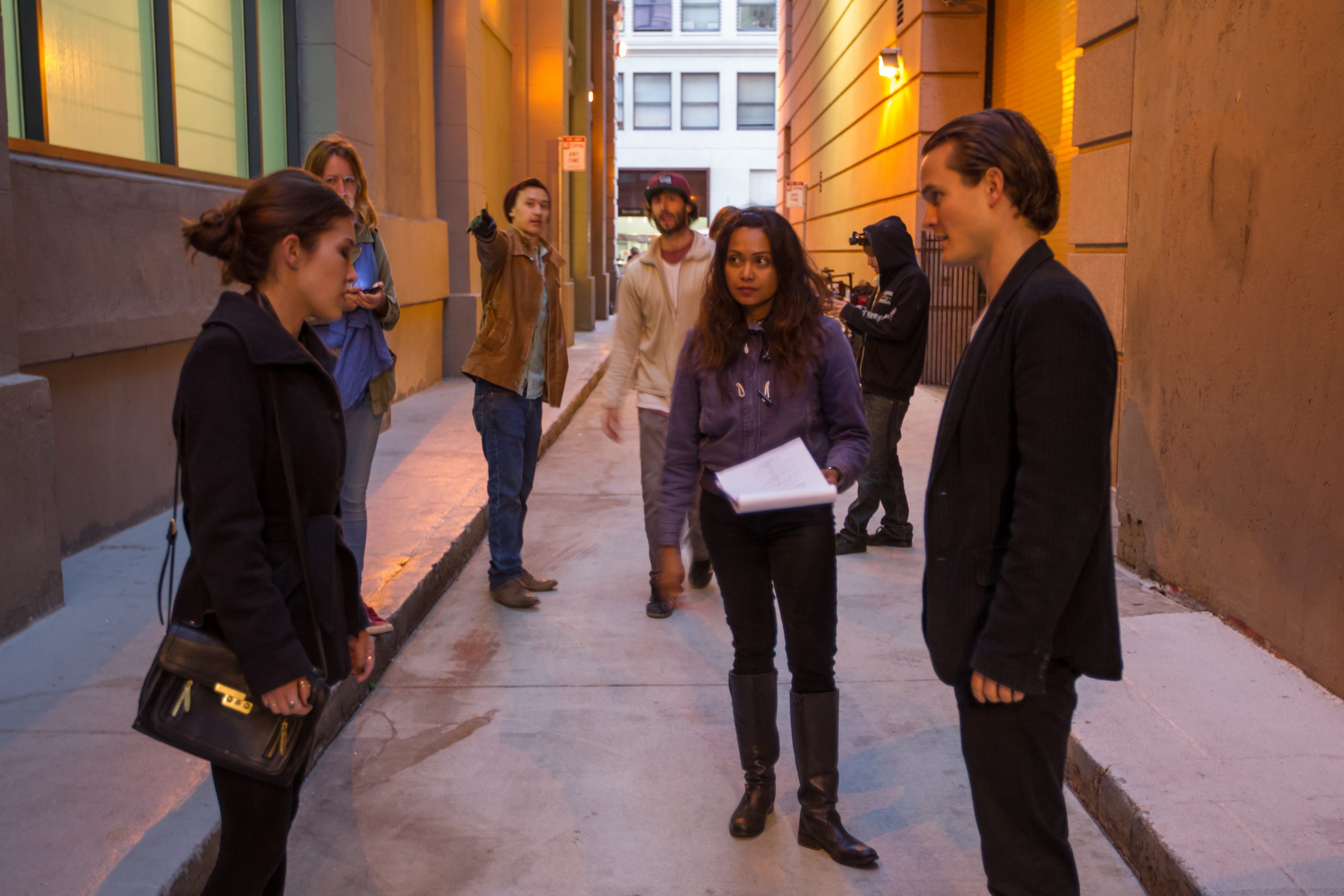 Jacintha Charles is a Singaporean Filmmaker based in San Francisco, California. Having started out as an actress in Singapore, she slowly transitioned to a Writer / Director after finishing film school at the San Francisco School of Digital Filmmaking.

Her works have been funded by the Singapore Film Commission and her recent film, The Gift, a Fantasy / Horror short recently have screened at several film festivals picking up awards at the Cinefanatsy International Film festival in Brazil, Austin After Dark Film Festival and Across The Globe Film Festival. She has also been nominated as Best International Director at Directed by Women Turkey 2020, Best Director with the Oregon Short Summer Film Festival 2020 and is a finalist with Women on The Dark Side Film Festival.

She has just completed a feature script, Singapura, which is inspired by the 1964 Race Riots in Singapore. She is currently in pre-proudction for her proof-of-concept short film, Madhavi. The story is based on domestic violence within the South Asian diaspora. Madhavi was a Quarterfinalist for the 2021 Final Draft Fellowship competition in collaboration with Stowe Story Labs.