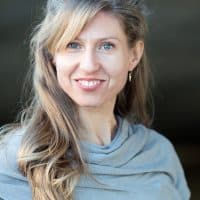 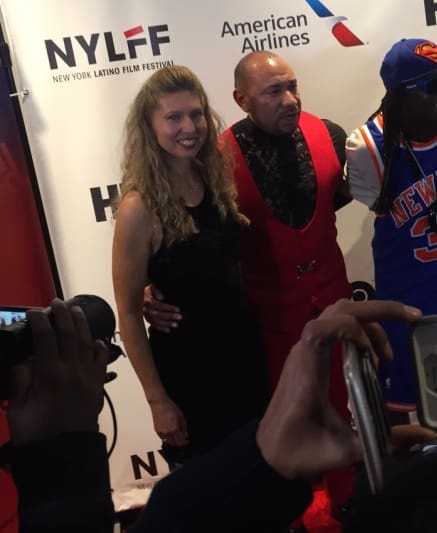 Frieda de Lackner is a Los Angeles based director, producer, writer, and actor, whose short films, By Chance and Meeting Matt Damon, have screened across the country. She co-produced the feature Hold On, which was released in theaters December 2019.

She worked for over ten years with Kaiser Permanente’s Educational Theatre, as an actor and director for their Northern California touring productions and helped create two of the four plays currently on tour. She is a regular director for Playground LA and various other theaters.

As an actor, she was last seen in Hearts of Palm at Central Works Theatre, for which she was nominated for Best Leading Actress in a Play by Broadway World San Francisco.

Her mission as a filmmaker is to create enjoyable experiences for people, both during the production process and as audience members. Her goal is to create art that has a positive effect on the people she collaborates with, and for those who see it.


By Chance from By Chance Films on Vimeo.