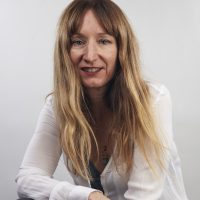 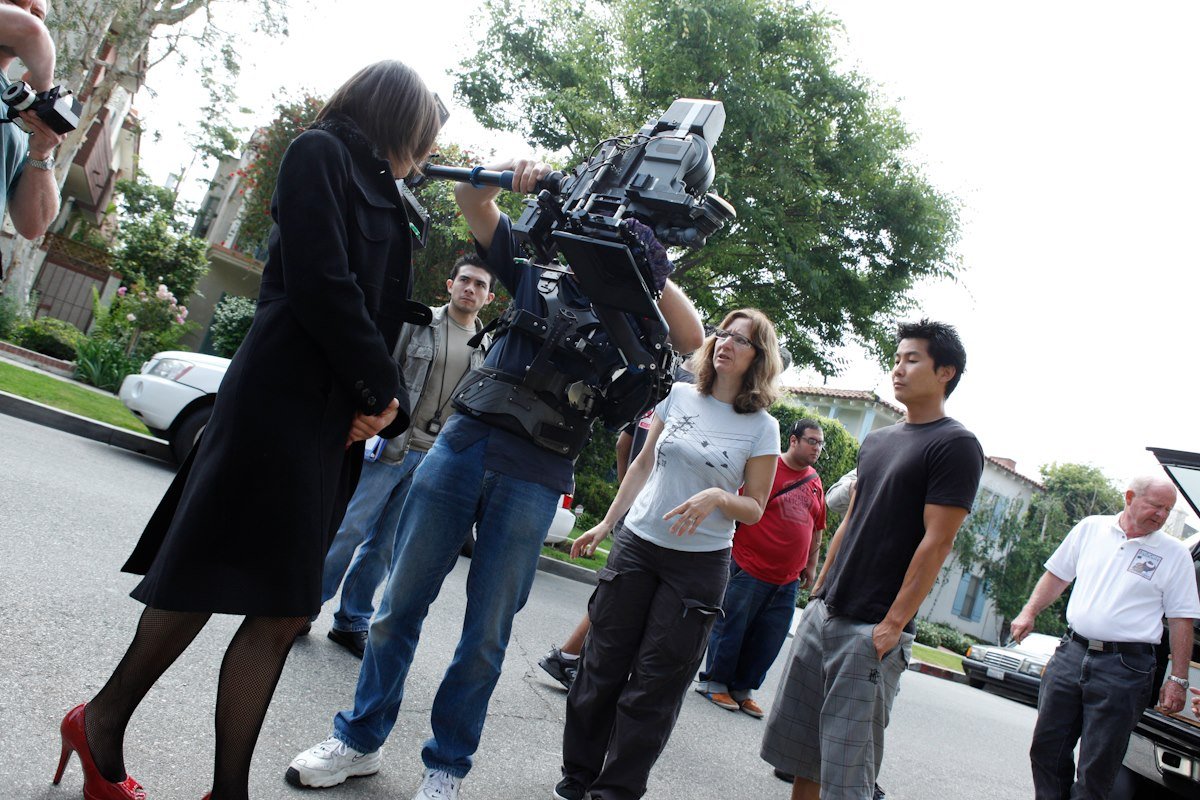 Born in the frozen North of Alaska, Dewey spent her childhood braving the elements and eluding grizzly bears. She traveled the world through the Semester at Sea Program before moving to San Francisco to attend San Francisco State University. At that time, she also worked on her first movie set as a P.A.

Fueled by addiction, Dewey took a detour into punk rock, strippers, the cartel and the mafia. Though tenuous, all experiences informed her later work. Straightening up for good in 1993, she began working for B-movie legend Roger Corman. She eventually earned three Emmy nominations for Picture Editing. Her first feature TWEEKED, about meth addicts, was awarded a PRISM commendation.