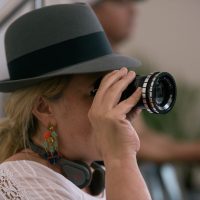 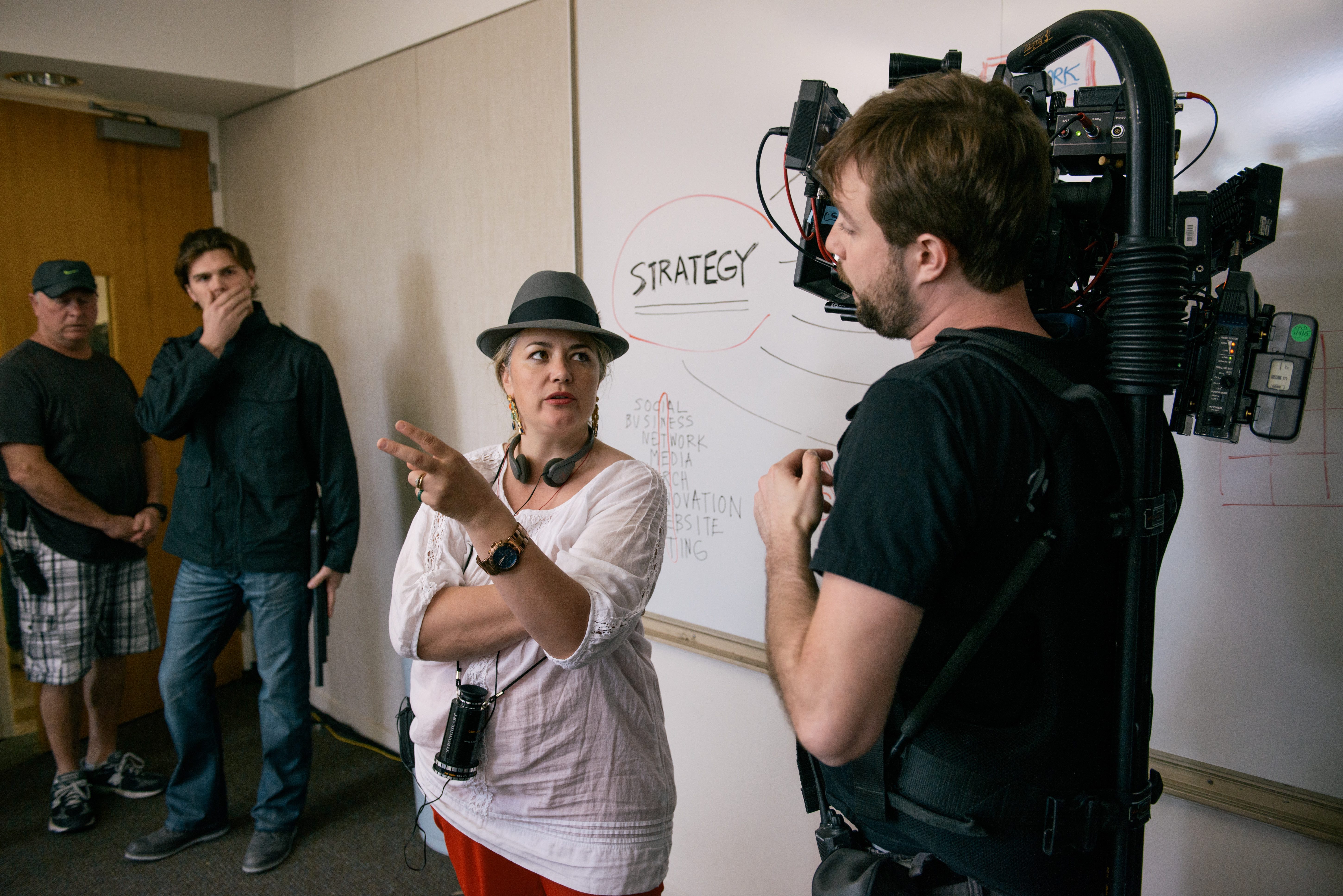 Faith Strongheart is an award winning writer/director with a unique and visionary style. She received her MFA in directing from UCLA’s School of Theater, Film and Television.

Faith has written, produced and directed several short films which have gone on to receive prestigious awards and has participated in numerous directing workshops, including, "Directing the Actor" with Sundance Institute creative advisor Joan Darling. In addition, she has written three feature-length screenplays and a dramatic television series pilot. Prior to graduate school, Faith worked as a coordinator and assistant director feature films for over fifteen years.

She is a two-time recipient of the Motion Picture Association of America award and was a finalist for a science-based script for the Sloan Foundation Fellowship. In 2016 she received the Women in Film Verna Fields Memorial Fellowship, the Bill Lee Memorial award, the Hollywood Foreign Press Association award for Directing as well as the Carroll Sax Award in Motion Picture and Television Production. In 2018, she received the Charles and Lucille King Family Foundation Scholarship and the Mary Pickford Award for Documentary Filmmaking for a feature documentary that she is making about her non-traditional hippie upbringing.

Faith is the mother of two small children and she is doing her best to raise kind humans in this crazy world.