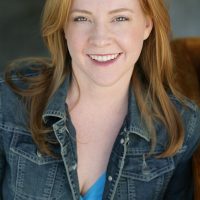 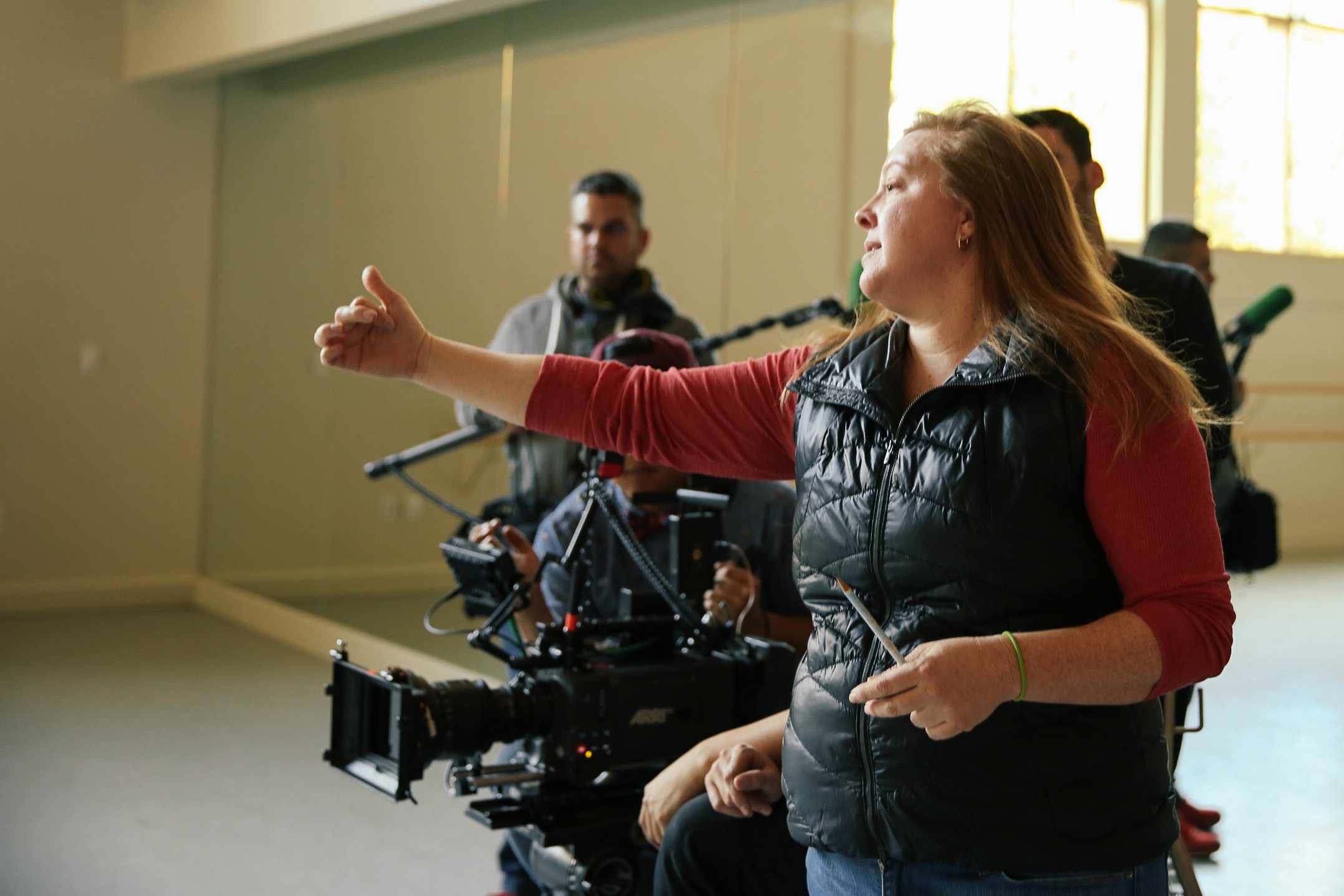 Erika Davis-Marsh graduated with her MFA from the USC’s School of Cinematic Arts.

Erika’s thesis film CODA was named Best of 2020 Omeleto and has over 1M views on YouTube. Also currently streaming on Kanopy, CODA was featured in the Dec 2019 issue of American Cinematographer.

Erika shadowed the fantasy show Grimm (NBC) with director Terrence O’Hara and The Mindy Project (NBC) with directors Michael Spiller and Michael Weaver. She was a finalist for the competitive Television Academy Foundation’s Episodic Directing Internship.

She is on the alumni board of the Women of Cinematic Arts.