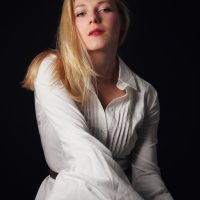 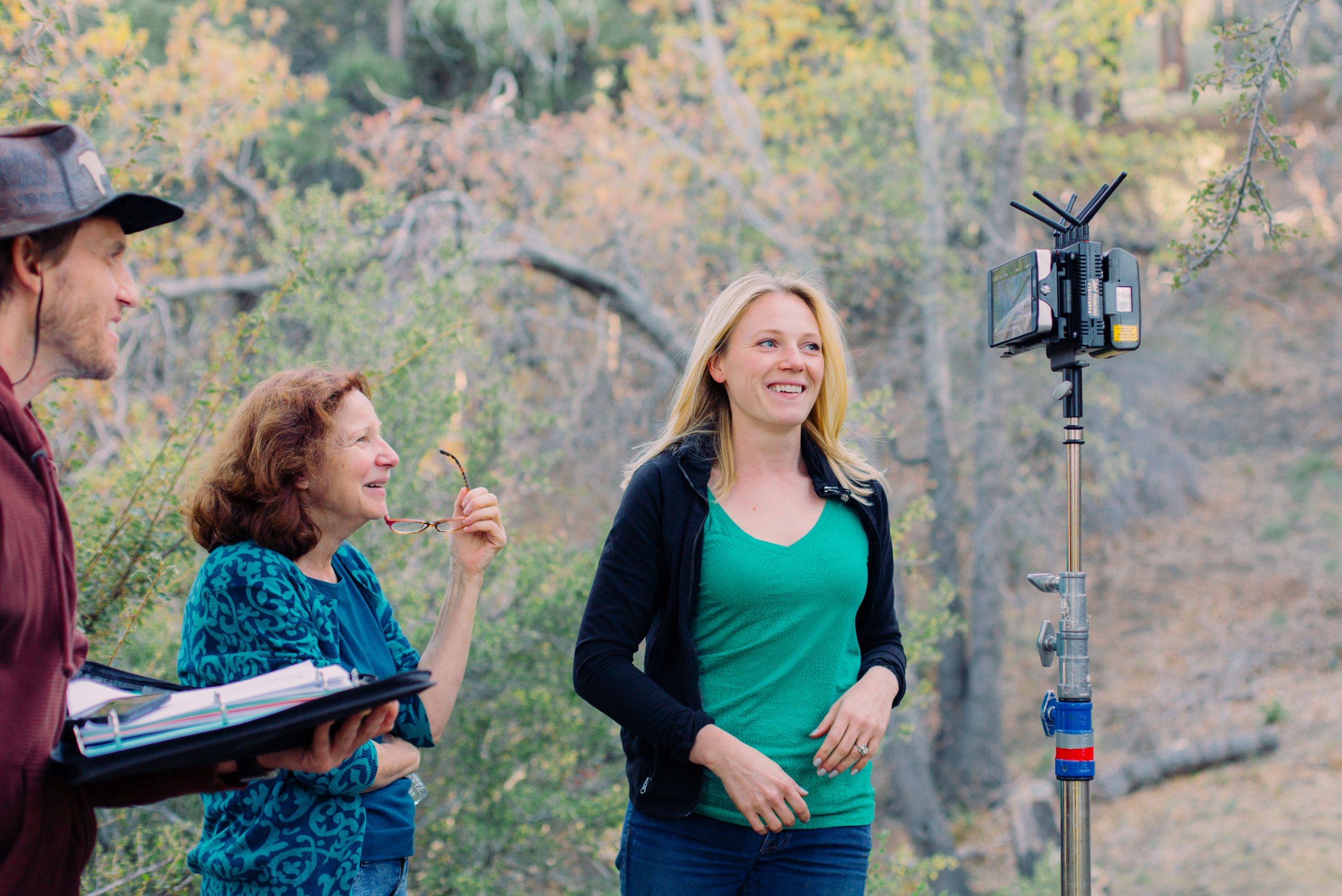 Emma Bell decided to start directing her own stories after becoming frustrated with a lack of interesting content for women both on and off screen. Her newest short ‘Between the Pines’ a dark fairytale centering around a family in the throes of grief, marks her first written by and second directing credit. ‘Between the Pines’ won ‘Best Short’ at both the Chelsea Film Festival and the Female Filmmakers Fuse Festival.

Her first short ‘Scratch’, about a repressed 1950’s housewife who hears scratching sounds in her walls, went on to have a fantastic festival run winning ‘Best Short’ at the Female in Horror Film Festival.

Emma ran a successful crowdfunding campaign raising 50k of development funds for her first feature film as both writer and director. ‘Nice Trick’ is a whimsical rom-com centering on a 30 something woman struggling to pursue her dreams, until she finds a little magic along the way. 'Nice Trick' is currently in development.

Emma has been a working actress for the past 16 years in films and TV. Her more notable projects were AMC’s ‘The Walking Dead’ and TNT’s ‘Dallas’, as well as the 5th installment of the Final Destination series.
When not angling to take over Hollywood, you can find Emma in her hilly neighborhood of elysian heights snuggling her dogs Whimsy and Brutus or crying over beautiful sunsets.

You can check out emmabellfilm.com to see her work.