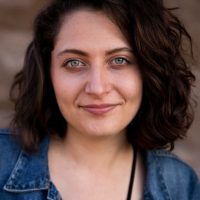 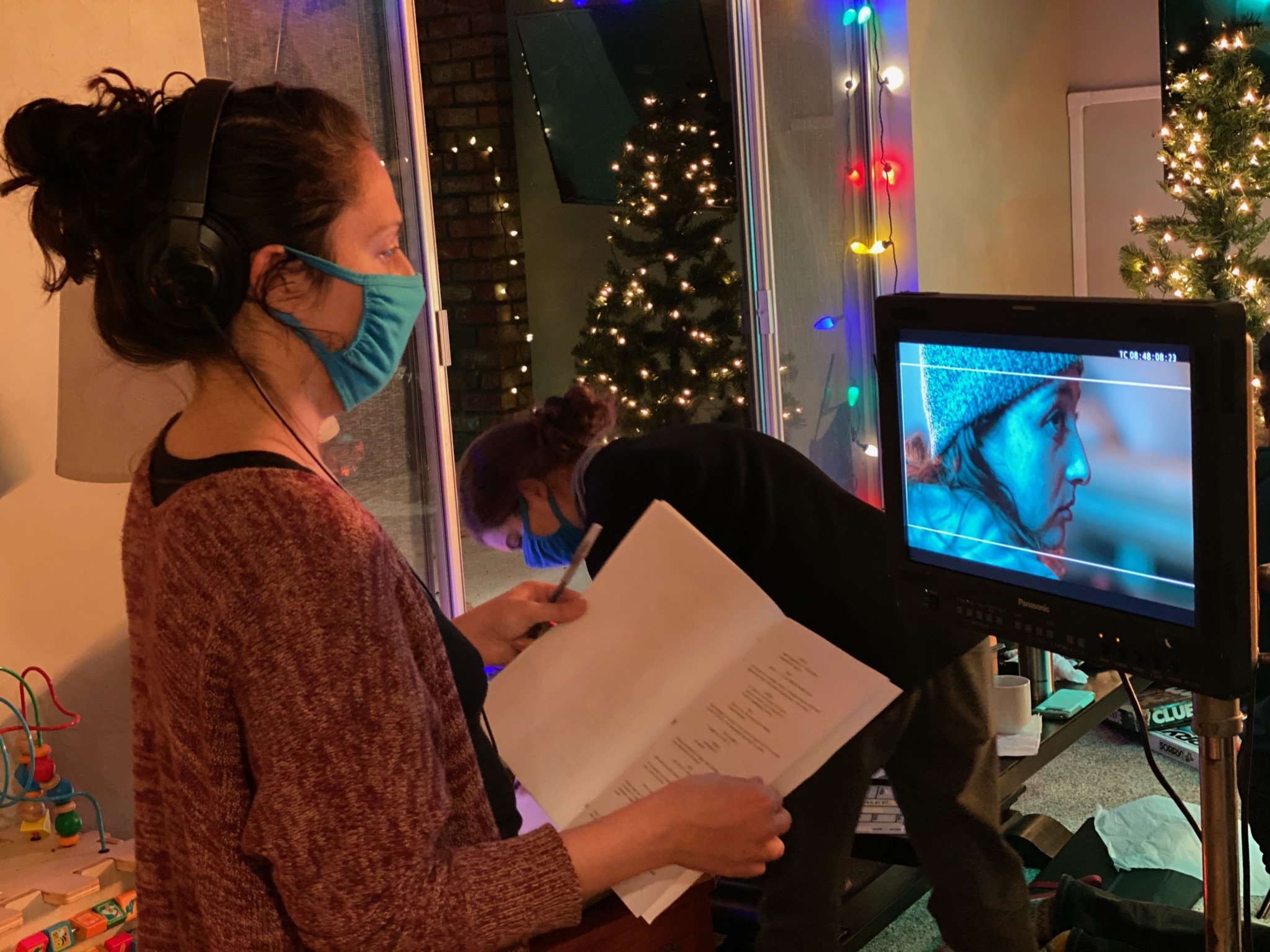 Director, writer and post production supervisor with a background in theater telling stories from Shakespeare to new works. Her passion is storytelling that explores heavy subject matter with a provocative, gritty approach.

Her debut feature film script OTHER HALF has advanced to the Finalist round of the WeScreenplay as well as garnered glowing reviews and an award nomination from the Lonely Wolf International Film Festival in London for its proof of concept.

Emily is always looking for new collaborators and projects.