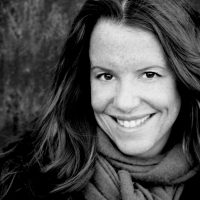 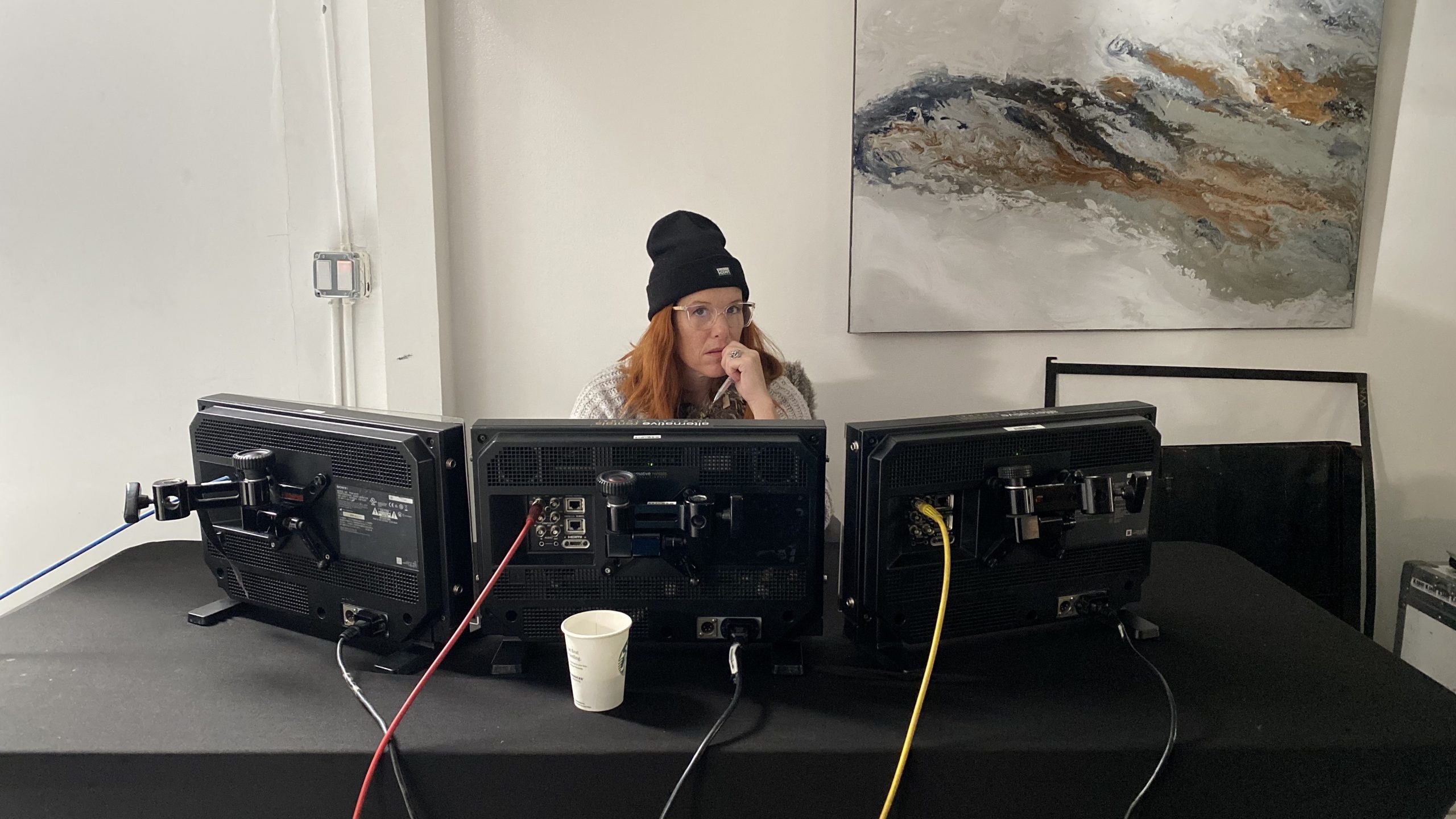 Los Angeles-based director/photographer Elizabeth Lippman is the co-creator and photographer of the Life As A Runway column in The New York Times and is the co-creator and Director of Allure's The Power of Beauty series.
She was a 2019 Finalist for the Commercial Director’s Diversity Program and a CDDP Workshop Participant.
Elizabeth's background was as a news photographer in Washington, D.C., London, Detroit, and New York, and she endeavors to bring that authenticity and immediacy to her portrait, fashion, lifestyle and directing work, using immersive camera work, sumptuous visuals, and bracingly honest interviews.
In 2010, her directorial debut, zombie/fashion film mash-up Short, “Last Seen Wearing”, starring David Dastmalchian, was accepted to the 2010 Sitges Film Fest and led its famed “zombie walk” .
Elizabeth then turned her attention to directing commercial and digital content. Her work for clients including UPS, IBM, Extra Gum, Michael Kors, Bloomingdales, and Amazon, picked up right where Life As A Runway left off -- blending the microcosms of life and style with her inquisitive, documentary eye, as she endeavors to get to the human heart of each story.
A piece Elizabeth directed for Michael Kors, “Time To Shine”, made history as the first ad ever to run on Instagram.
Elizabeth likes to say she tries to bring humor and humanism to her work.

Alllure / The Power of Beauty: Skylar Diggins from elizabeth lippman, director on Vimeo.