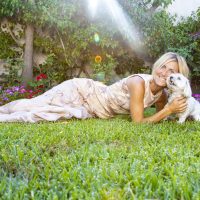 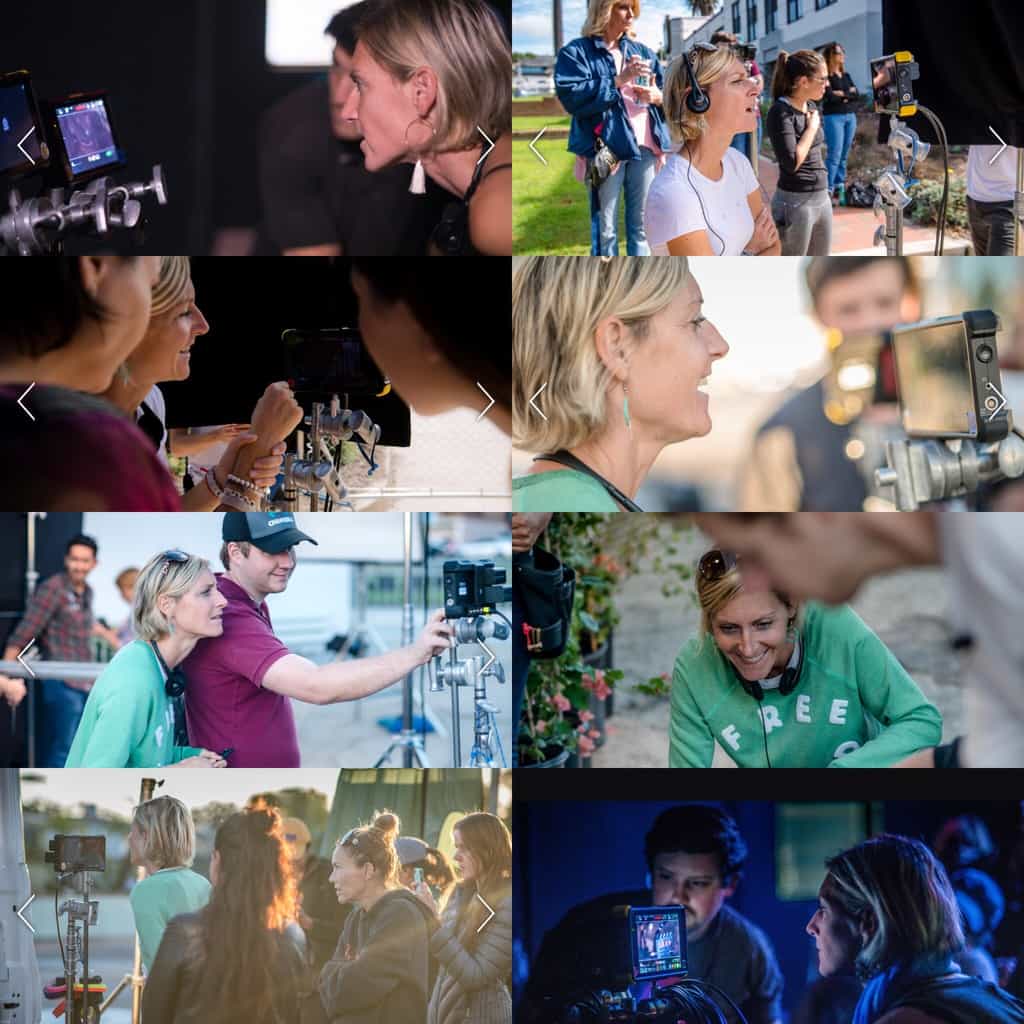 Author, writer and director, Elizabeth Blake-Thomas completed 7 feature films between 2016 and 2018 and has many more projects on the horizon. She is never afraid to test her limits, as her films covered a wide range of genres, from thriller, to teen comedy, to drama.

Elizabeth takes pride in having built a loyal crew that has made each of her films with her. As a director, she strives to create a comfortable atmosphere where everyone in the cast and crew feels encouraged to create their best work.

Coming up, Elizabeth will be filming in Florida with a 3 million dollar budget to direct a romantic drama about a woman trying to find love while fighting an alcohol addiction. She is most excited, however, about the opportunity she has been give to work on a film that she will be writing and directing to raise awareness about the horrors of sex trafficking.

Elizabeth is the co-founder of Mother and Daughter Entertainment, a production company that she runs with her daughter, Isabella.