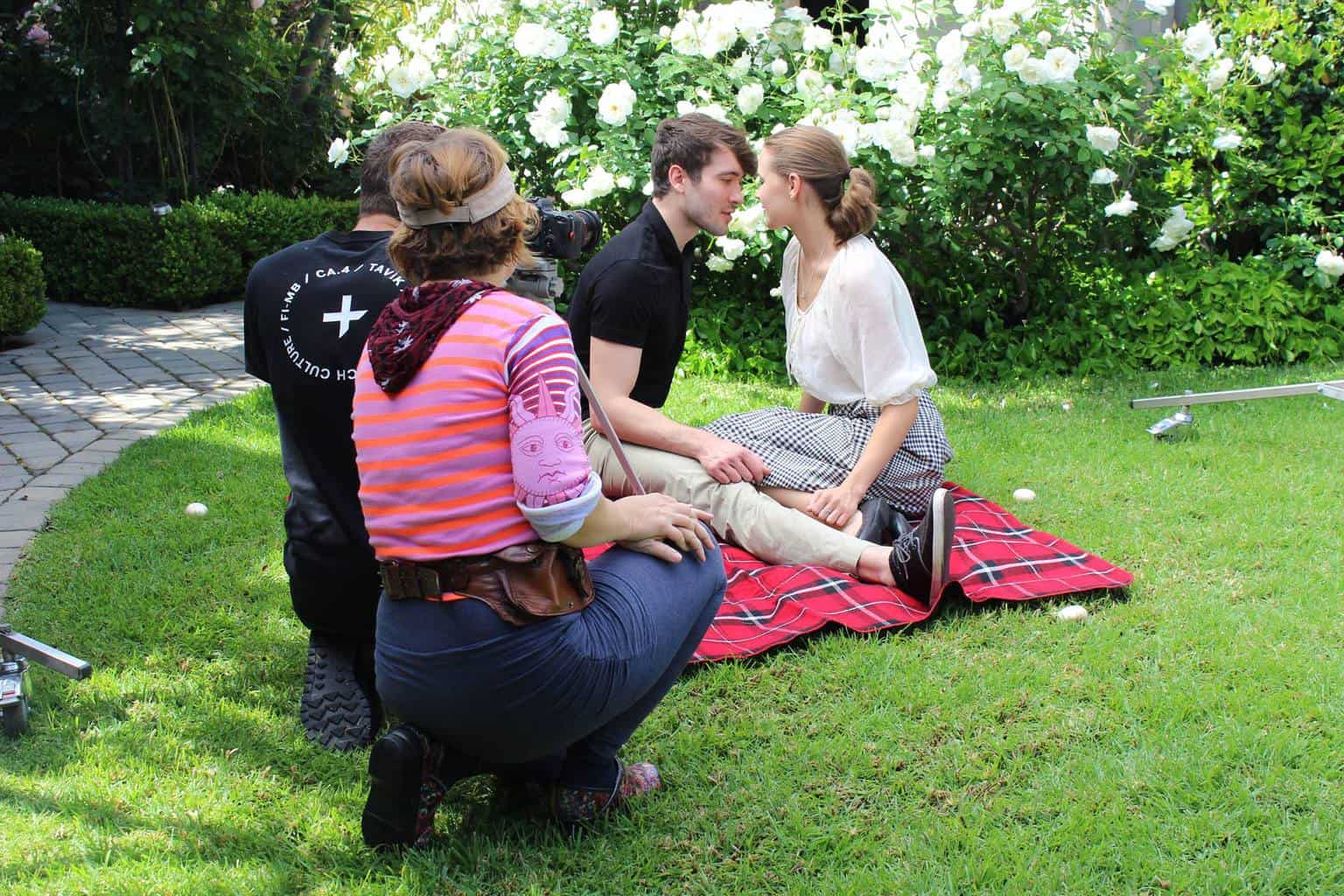 Edina was born and raised in Hungary, where her coming-of-age novel, “Red Snow” (which she wrote in high school) sold 10 thousand copies. After the Iron Curtain was lifted, Edina received a scholarship to attend college in the U.S. Following graduation, she returned to Budapest and worked at the Open Society Archives, a repository for the holdings of the Radio Free Europe/Radio Liberty Research Institute. Edina moved to Los Angeles to pursue her longtime dream of making films when she was accepted to the Peter Stark Producing Program at the University of Southern California Film School. After completing the program, Edina has worked with a number of independent producers as a script doctor. Edina made the leap from writing to directing when her young daughter required her to film her improvised soap operas featuring Littlest Pet Shop figures. This planted the idea in her head that she could perhaps direct a real film, which resulted in her directorial debut of “In a Dream,” which screened at 30 festivals and won several awards. Following that, Edina produced “Reborn” and “Commonality” which are currently on the festival circuit. She is developing several concepts for features and episodic content.