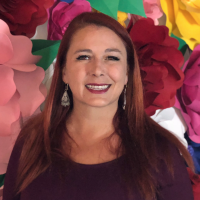 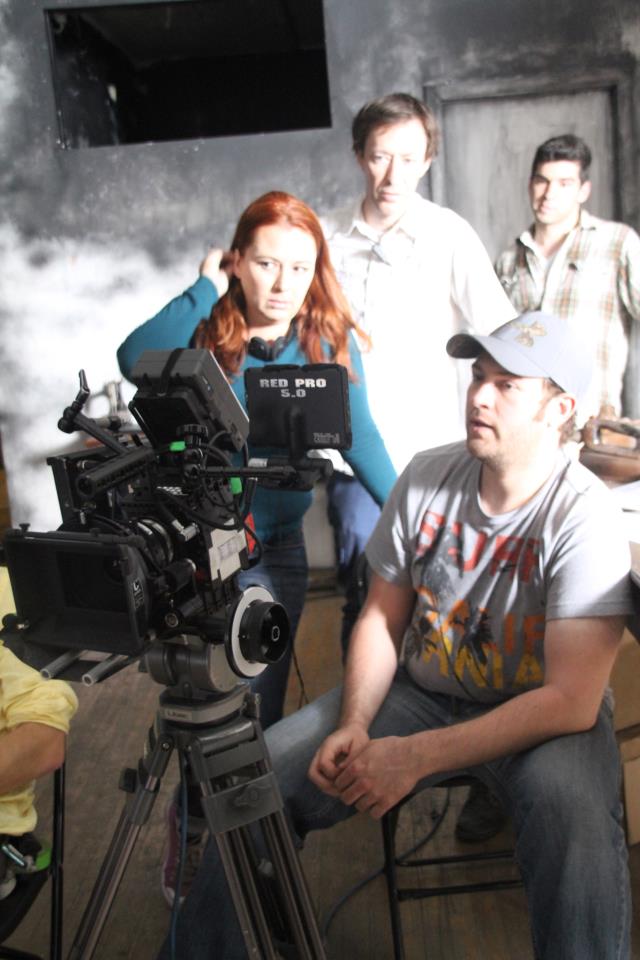 Dena Hysell-Cornejo is restlessly creative, working across mediums depending on the direction the story takes her as a director, writer, photographer, producer, and multimedia artist. Her work has been recognized with top honors at multiple festivals (Toronto, Seattle, Indiana, NYFF), and acquired by major distributors. After graduating from Stanford University, she has written, directed and produced for Eli Roth’s Crypt TV, Legacy Entertainment Partners, Drive Media and various other companies. She was featured in the 2017 Buzzfeed article on female directors talking about gender and representation in Hollywood (https://www.buzzfeed.com/jarettwieselman/women-filmmakers-get-real-about-hollywoods)

She is currently writing a thriller for The Cartel as well as writing/directing a documentary feature for Without Exception Films. Her narrative directing debut feature, Ascent To Hell, was released by Gravitas Ventures in April of 2017 to unanimously good reviews in the press, getting 4 out of 5 stars from First Comic News, and leading Spoiler Free Movie Sleuth to comment “…Hysell takes the predictable into unexpected territory, the undeniable hallmark of this scrappy, architectural haunting” Her third narrative feature, Algorithm:Bliss was released through Green Apple Entertainment in June 2020.