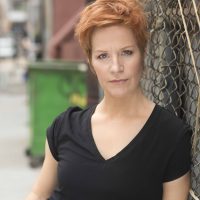 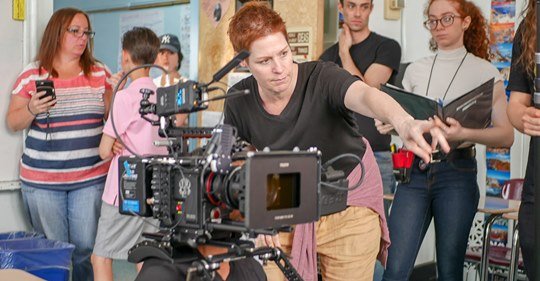 Colleen is a multi-award-winning feature film & TV director. She is a graduate of Boston University with a BS in Communications/Film.

Her style leans towards elevated dramatic circumstances seen through a comedic prism, sometimes irreverent, often focused on relationships and family, with complicated women at their centers.

She is an actor's director as a conservatory-trained actor in Meisner, Strasberg and other Method techniques and overlapped her acting work with Stand-up comedy, performing in over 20 venues internationally.

However, her style is versatile based on story, and her work spans thriller to Rom-com. Her features can be seen on the Passionflix platform as well as Lifetime. Colleen directed: a romance comedy feature film "Seduction & Snacks", an independent comedy pilot "How Am I Doing" and a thriller feature film that will air on Lifetime, for Johnson Production Group.