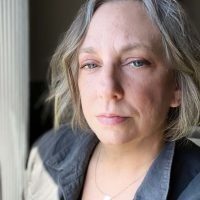 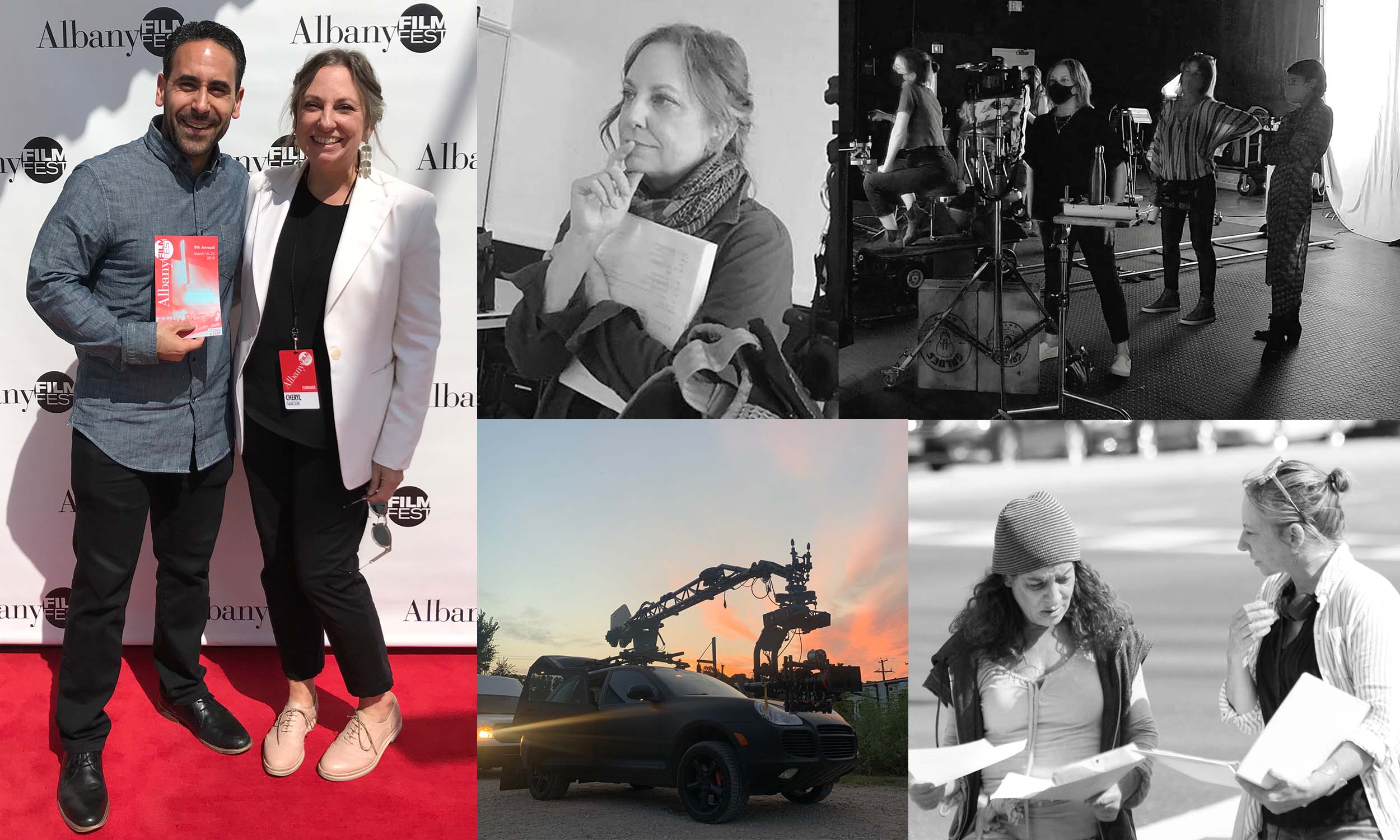 Director, Cheryl Isaacson crafts inclusive, thoughtful stories for brands and narrative. One of her shorts, a mico revenge thriller, The Fetch, starring Kathleen Wilhoite and Daniel Hugh Kelly, won a Connect Social impact award was distributed on Prime as part of an women’s horror anthology to benefit the Time’s Up Legal fund. Cheryl was also Creative Producer on the multiple award-winning web series Cleaner Daze, which was nominated for a Gotham Award, and was named the number one Best Web Series of 2018 by Indiewire. Her current project is a queer family feature inspired by the loss of her home in the 2020 climate wildfires.
Before moving to film full time, Cheryl was an art director and installation artist, a rich background which informs her work for brands like Levis, Ford, Google, Waymo, Grove Collaborative, Martinelli’s and DoorDash. She’s passionate about centering diverse perspectives and stories in the brand space and is known for unique casting. In addition to her commercial directorial work for hire, Cheryl helms Lincoln Street Studios, a creative production company based in the San Francisco Bay area.