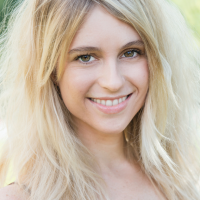 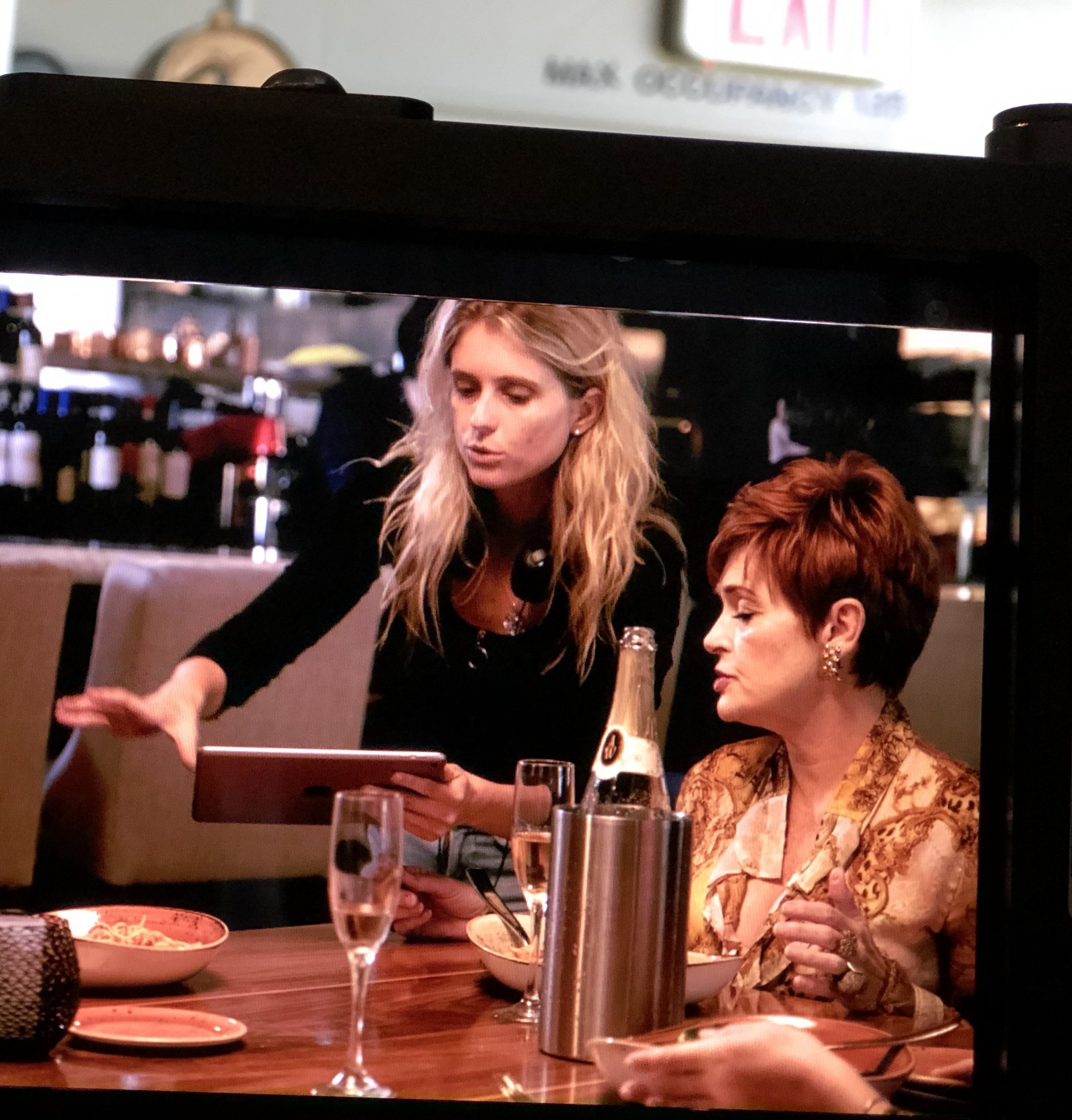 Cecilia Albertini is a director and writer whose work focuses on socially relevant female-centric stories. Originally from Italy, Cecilia graduated from Columbia University with a degree in Film Studies, and earned her MFA in Film Directing/Producing from the UCLA School of Theater, Film and Television.

Cecilia’s thesis film “Labor” has screened in over 40 international festivals around the world, including the UrbanWorld Film Festival, The Wrap Shortlist and the Rome International Film Festival. In 2018, it was awarded Best Film at the Afrodite Film Festival, the leading female-centric film festival in Italy. It was broadcast on KCET and was acquired by Rai Cinema Channel in 2019.

Cecilia’s documentary “Francis Ford Coppola’s Live Cinema”, which followed the legendary director during the making of his latest Live Cinema workshop, was nominated for a American Association of Cinematographer’s Heritage Award. The episode that Cecilia directed for the show “Sanity” was nominated for a student Emmy Award in 2017.