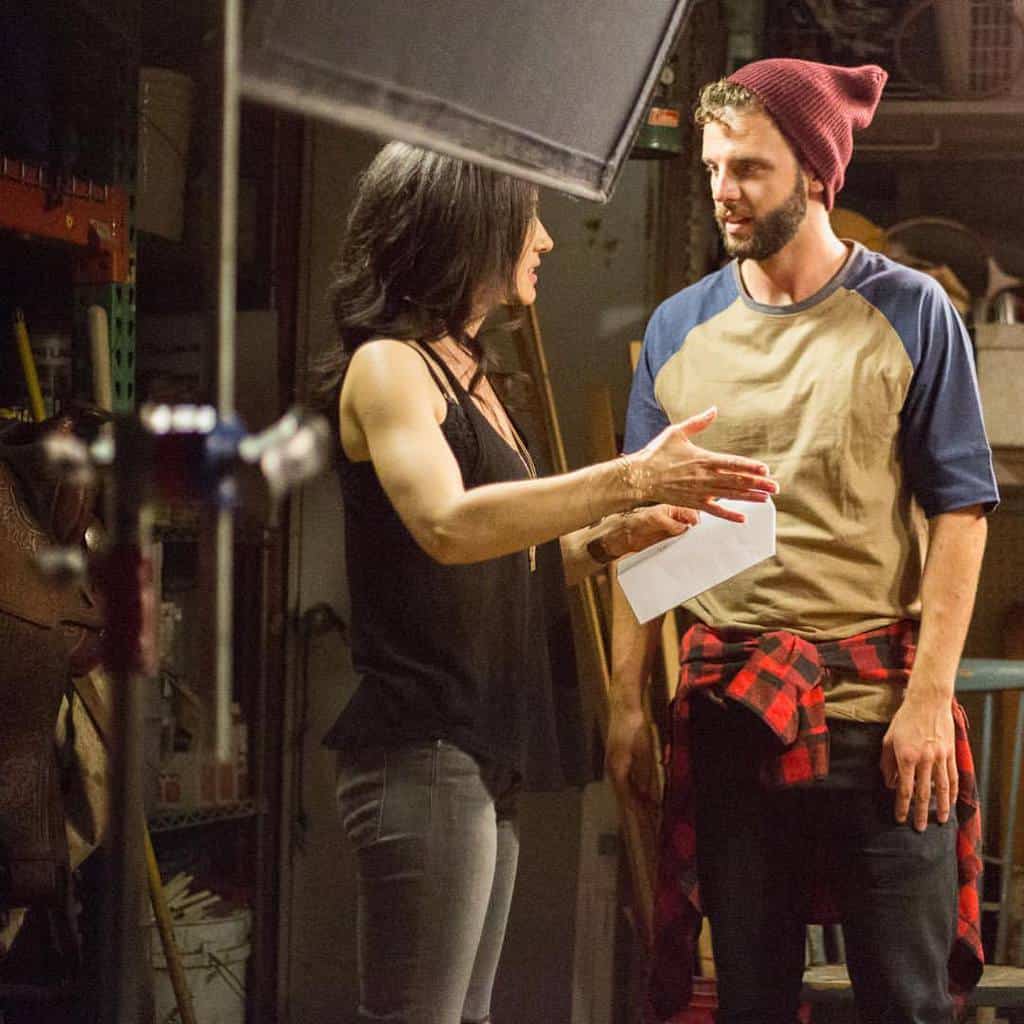 Catherine has been in continuous dedication of the craft of acting ever since she was a child, studying various acting techniques, dance and classical singing in Toronto, England and Los Angeles. Catherine currently teaches acting at About The Work acting studio in LA.

Catherine’s surreal figurative paintings have exhibited Internationally since the late 90’s. She approaches her visual art much like she would prepare for a role or a film, each painting a story and character study.