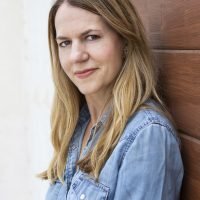 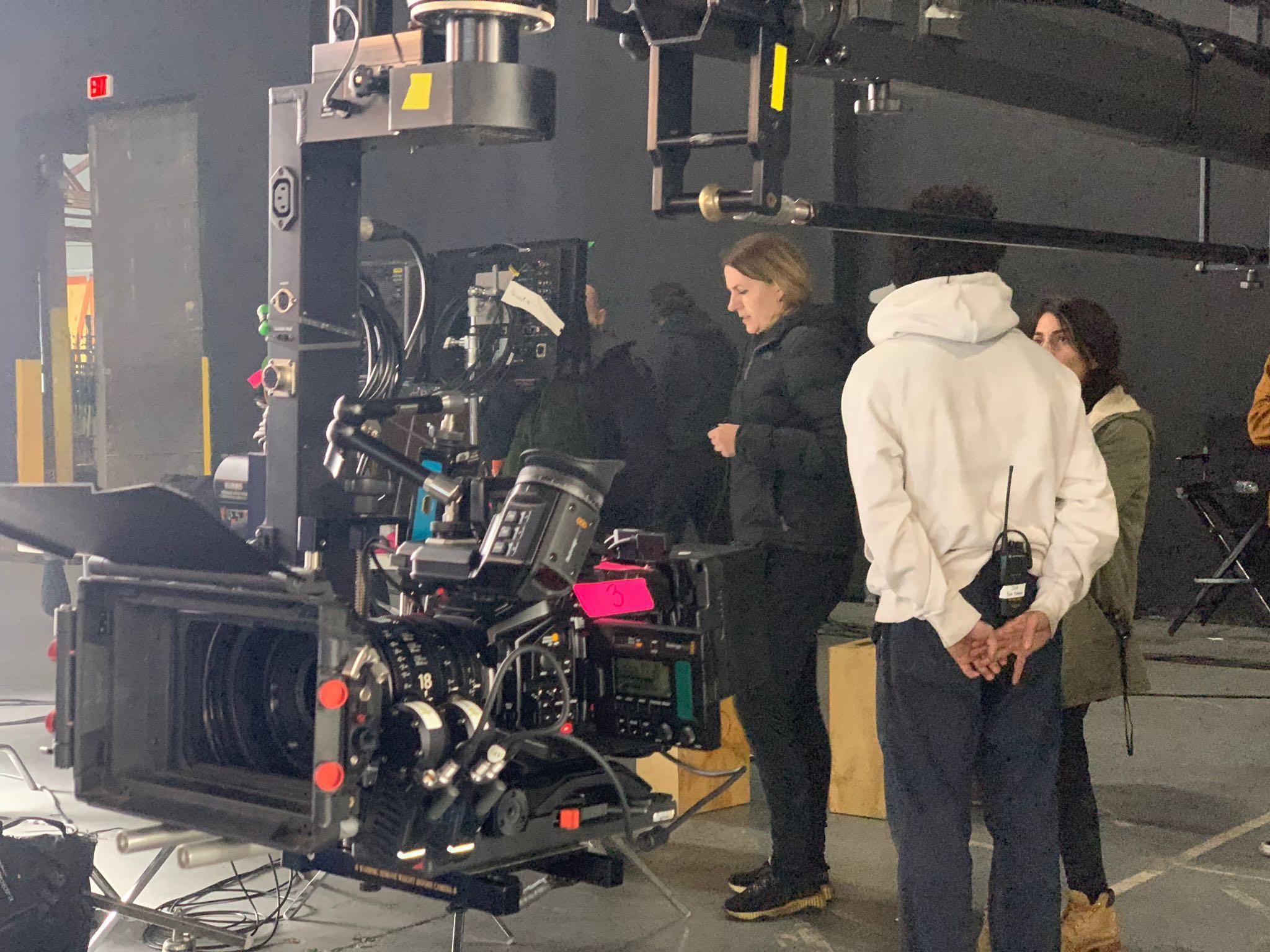 Carrie Stett is a Director and Writer with a passion for authentic storytelling that evokes emotion. Her award-winning brand films on the Kleenex Cares campaign made kindness contagious, delivering over 500 million organic views, winning the ANA Multicultural Award, a silver Effie Award and the shortlist for a Cannes Lion. AdWeek named "Unlikely Best Friends" one of the top viral videos of the year in 2015.

Carrie was selected for SHOOT Magazine's New Director's Showcase 2017 featuring the best new directing talent globally. She was also named one of StudioDaily's Exceptional Women in Production and Post for her pioneering work with interactive storytelling.

As a writer, Carrie enjoys collaborating at the early stages of an idea. Carrie is currently developing original screenplays and a documentary about equality and sports. When not spending time with family, she can be found on the tennis courts of Los Angeles.