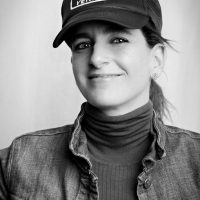 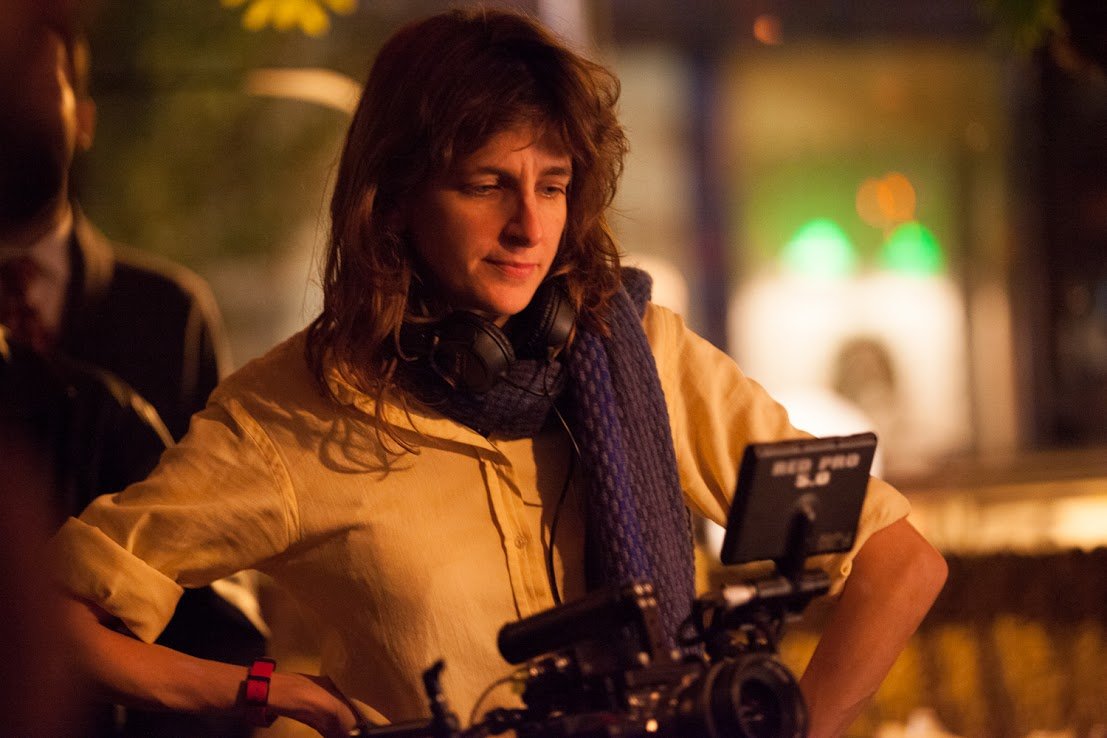 In 2017, Camille Thoman wrote, directed and edited the critically acclaimed thriller NEVER HERE with Mireille Enos and Sam Shepard. NEVER HERE marked Sam Shepard's last screen role. The film is is a genre-blend between a classic Hitchcockian suspense mystery (Whodunnit?) and a harrowing journey into the disintegration of Self (Who Am I?). NEVER HERE was hailed as "an auspicious debut" by the LA Times, "one of the most interesting entries in the noir cannon for decades" by Eye For Film, "an elegantly fractured psychological noir" by The Village Voice, and the HW Reporter wrote: "Thoman has sufficient ambition and technique to fuel a fascinating career behind the camera".

In 2018, Thoman's multi-award-winning documentary THE LONGEST GAME premiered on PBS, (still currently on air). Since 2018, Thoman has served multiple roles including segment director, cinematics editor and director of photography for NBA2K, one of the world's largest sports video games. Camille wrote and directed the short film FALLING OBJECTS (2006), with Mireille Enos, Timothy Hutton and Melissa Leo. Camille's solo performance pieces have toured the UK and been performed by her in London at prestigious venues The Young Vic and BAC. Camille holds citizenship in the US, Canada and Germany.

This Fall, she is slated to direct THE GATE, with Tobias Menzies, from a script she co-wrote with Menzies.