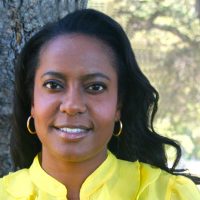 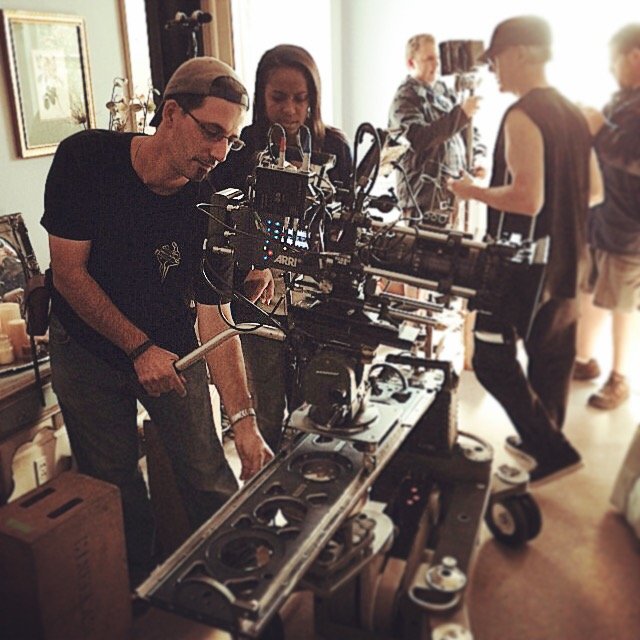 Writer/Director Camille Brown's second feature film A Christmas Winter Song, starring Ashanti and Stan Shaw, recently aired on Lifetime and was a rating's winner. Her first feature The Nth Ward is currently playing on Amazon. Over the past 15 years, Camille has directed and produced features, documentaries, short films, television, video games, commercials and music videos. She produced the director’s cut for Universal’s Vin Diesel starrer The Chronicles of Riddick and the feature thriller A Perfect Getaway starring Steve Zahn and Milla Jovovich. She is a graduate of UCLA’s prestigious School of Theater, Film and Television. She recently received her Masters in Film Studies from National University.

Before going into the entertainment industry, she studied biochemistry and was a pharmaceutical scientist and a researcher for a pediatric neurosurgeon. She is also a graduate of the ATF and DEA tactical weapons training program. Camille is an alumni of AFI's Directing Workshop for Women, a fellow of the Ryan Murphy Half Initiative and an active member of the Producers Guild of America.

Camille believes in community, and has volunteered as an election poll worker in every election since she was old enough to vote, as well as building homes for Habitat for Humanity.