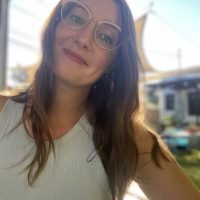 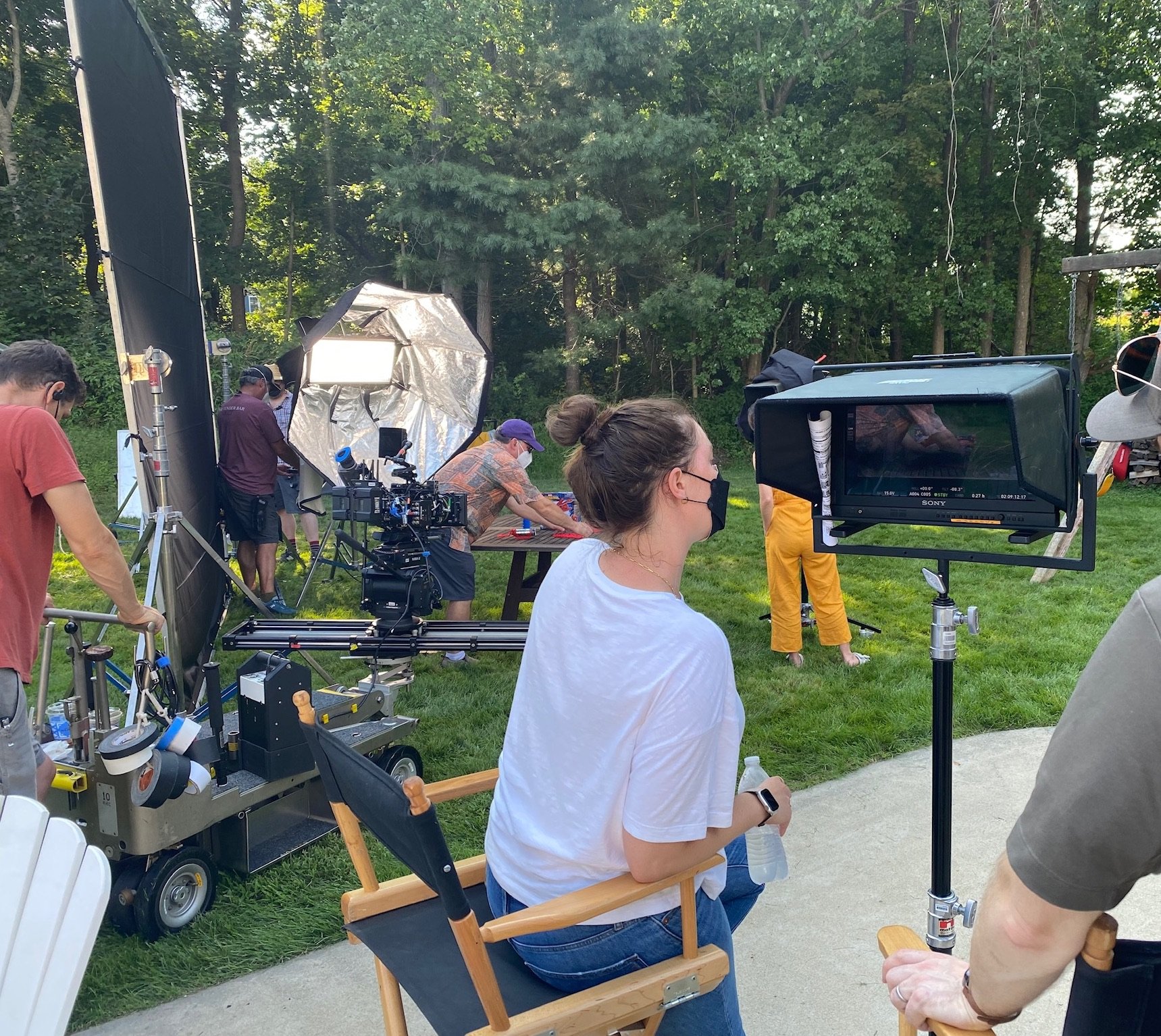 Callie Bloem is a writer, director and producer from Los Angeles. Once upon a time, she used to make music videos and get paid in pizza and free vinyl when that was still a financially responsible thing to do.

Her first short film WRITTEN BY led by the amazing Jaz Sinclair (“Chilling Adventures of Sabrina”, Untitled "The Boys" Spinoff), Sara Paxton (“The Innkeepers”, “Last House on the Left”) and Katie Aselton (“Mack and Rita”, “The League”, “The Puffy Chair”) is currently making the fest rounds.