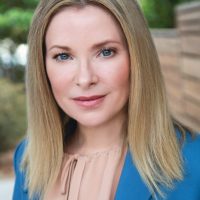 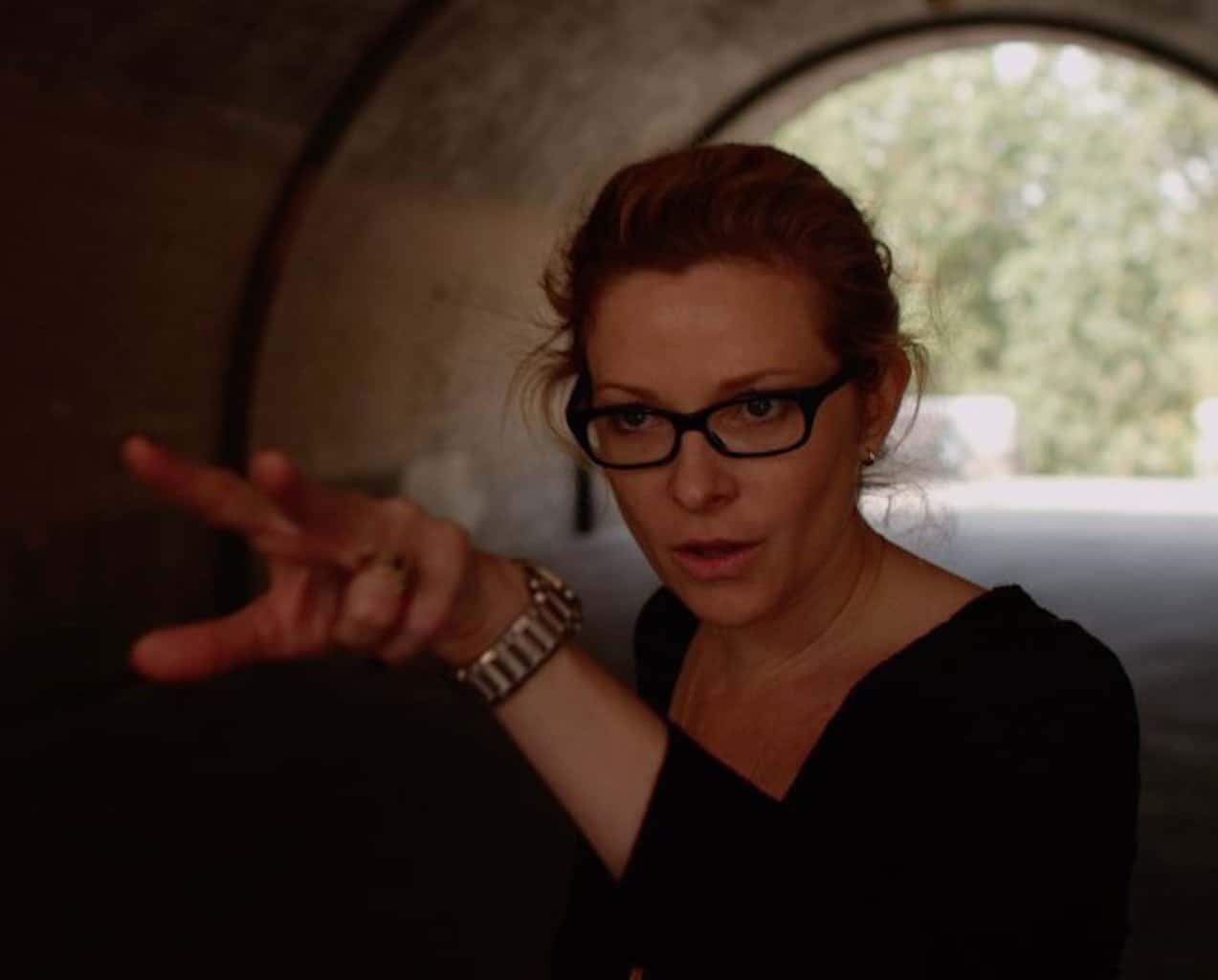 Cady McClain is a two-time Emmy© winning actress, two time Emmy© nominated director, writer of the memoir Murdering My Youth, and a producer out of sheer necessity.

A fierce advocate for the female voice in film and television, her documentary film Seeing is Believing: Women Direct won multiple festival awards and was seen on PBS Empire in March 2020. She was honored to receive the 2017 International Matrix Award from the Association of Women in Communications for her work related to the film.

A 9th generation Californian with Mexican roots she lives in Los Angeles where she is a proud mentor for Women in Film (2019-2020).