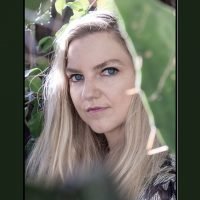 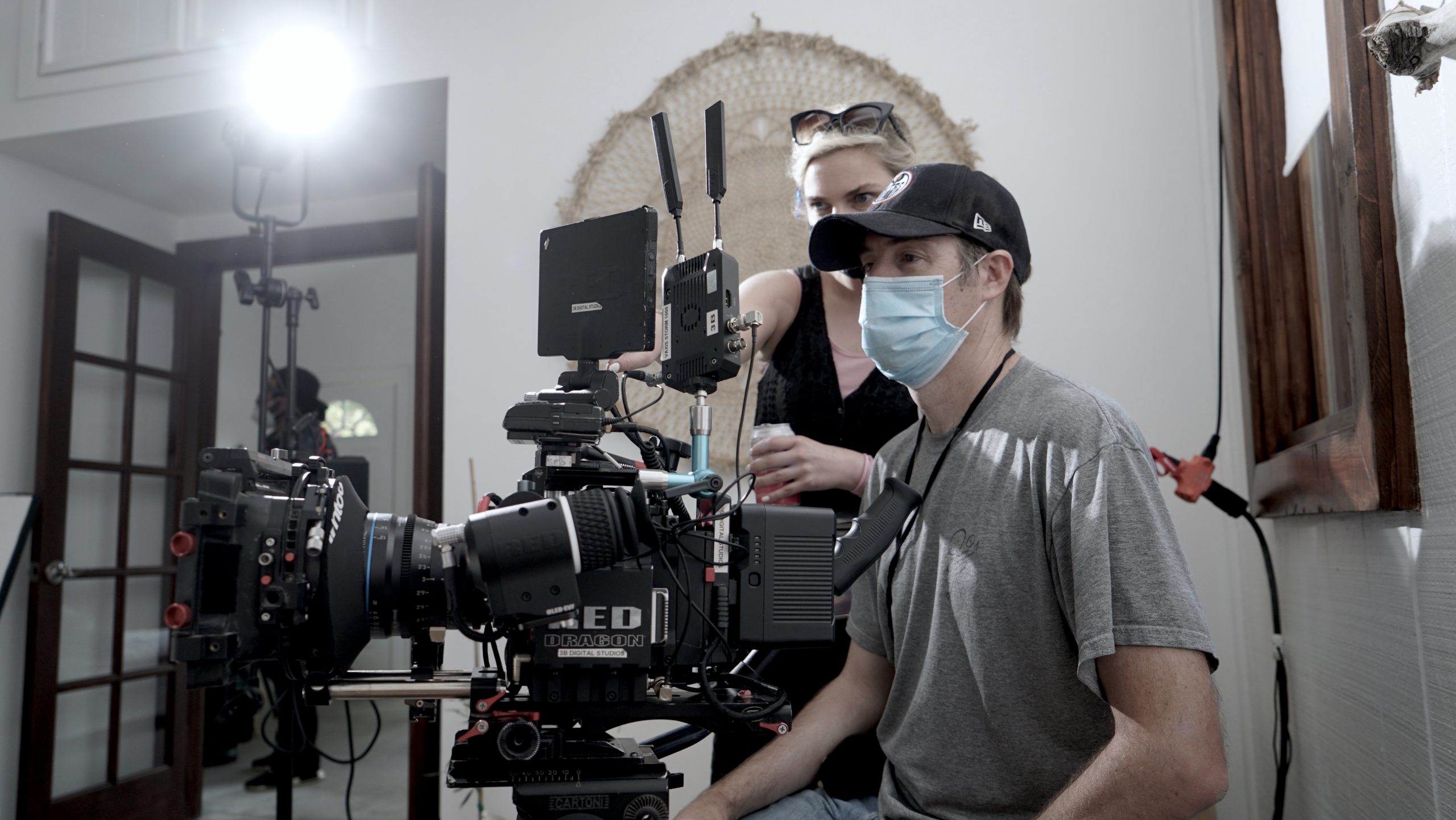 Bonnie Foster is an award-winning writer/director working in theater, documentary, and narrative film. Her original films have won over 21 awards and played in more than 30 festivals worldwide.

In the documentary world, Bonnie has worked on Emmy-nominated films including Ken Burns’ series based on the Pulitzer Prize-Winning book, Cancer: The Emperor of All Maladies, and the PBS television series MAKERS: Women Who Make America.

Before moving into film, Bonnie worked in theater as a puppeteer. After mentoring with NYC avant-garde puppeteers Basil Twist and Dan Hurlin, she founded her own company, Dead Ladybug Puppets, with whom she designed, built, and performed her own shows in venues across the Pacific Northwest.

Bonnie earned her bachelor of arts from Sarah Lawrence College where she studied Russian language and literature, theater, and fiction writing. She continued her film and television studies at Columbia University under professors Frank Pugliese and Alan Kingsberg.